Homegrown brand MUJI is now synonymous with a minimalistic design approach that is recognized as distinctly Japanese.
MUJI features over 7,000 environmentally-friendly products which are rooted in practical innovation to suit almost any design-conscious individual’s lifestyle. MUJI appeals to not only designers but also mainstream audiences across cultures. 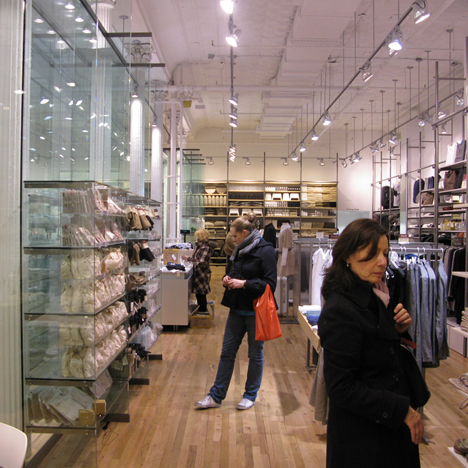 If you’re a Japanese living in New York, you will most likely have already been asked the question: “Do you know where I can I buy MUJI in New York City?”

MUJI has garnered a loyal following even before it appeared in the city. New Yorkers have waited a long time for a full blown flagship store in SoHo, which opened its doors in November 2007. Armed with a simple facade, MUJI sits in one of the most fashionable and busiest streets that borders Chinatown.

Similar to its products, the clean lines of the store, reflecting the brand’s signature look across Japan, provide a perfect display for more than 2,000 products. 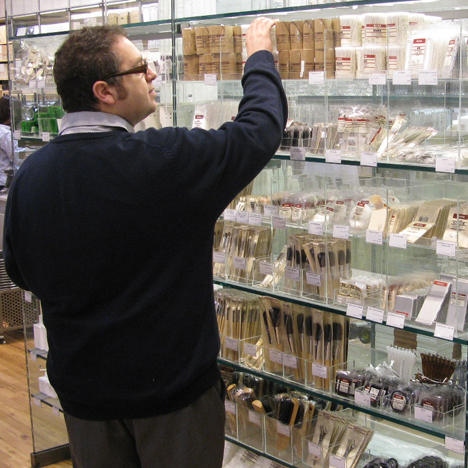 MUJI’s strength lies in its simple and clear design concept, one that appeals to a broad audience. The MUJI philosophy is easy to comprehend and this happens the moment you walk around store hearing positive responses in multiple languages concerning each product’s clever functionalities.

The ambiance of the store on a Wednesday evening was much calmer and more pleasant compared to the crazy crowds found in the store on weekends. 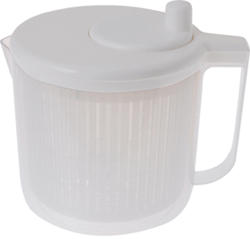 “Housewares are our most popular line because of its necessity in daily life. We experiment with our product offering based on customer feedback.” said Ms Nakanishi, MUJI’s PR representative.
In addition to their store in SoHo, MUJI will expand its business to another standalone store at the forthcoming New York Times Building designed by architect Renzo Piano.

In contrast with UNIQLO‘s much-hyped launch which involved a high-profile advertising campaign featuring cool celebrities and downtown personalities, MUJI’s entrant into the city was well-understated. As a brand, I personally feel that MUJI will last, given a chameleon-like ability to work well with or against consumerism.

As lifestyle choices become minimized to include those that are meaningful
and necessary, MUJI’s humble and clever consciousness will stand by time.