We could say Ary Kaplan Nakamura’s world is a multicultural spot in the middle of this world. His grandparents came from Japan and Russia, which fragments and ancient stories are somewhat reflected on his face, house and work. Ary’s parents met in a musical summer camp. Both are musicians and have always been into art. 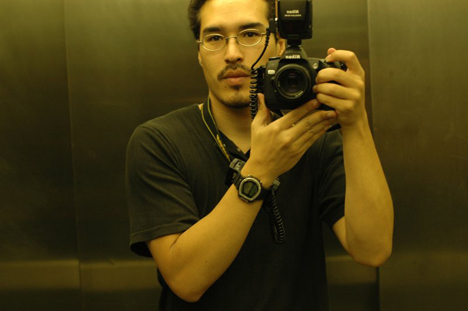 How do these mixed origins influence you?

Well, I’ve travelled to Japan, then to Israel, to know about the cultures that brought me here. In Japan I discovered many things about my personality. I always know I had them, but I didn’t know they were part of my origins. This trip revealed me as a Japanese man. 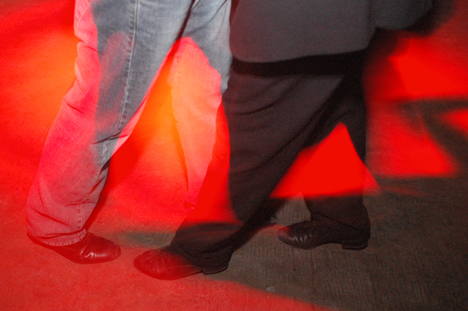 What did you discover about yourself there?

For example, I was very afraid and shameful of asking questions in public at school. I realized, being in Japan, that nobody asks questions, they are afraid of being ridiculed. Communication is more subtle also. 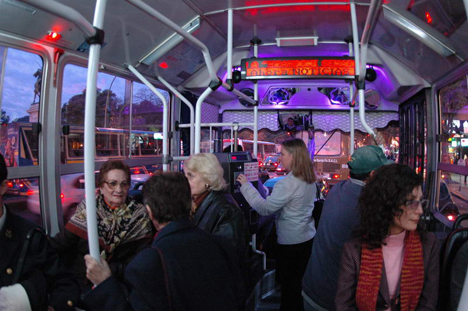 Why did you go to Japan?

I obtained a scholarship for descendants of Ehime’s prefecture. I’ve been the president of this group for six years now. While I was there I learned to speak Japanese and worked as a documentary director. 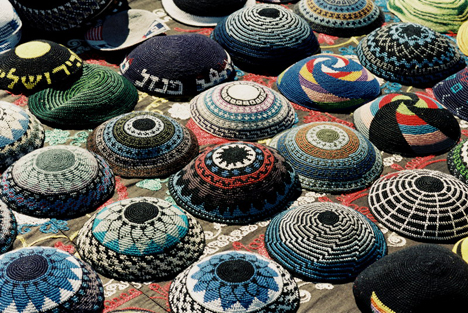 And how did you get to go to Israel?

Through a scholarship also. I was there for a month, while my trip to Japan was much longer, it lasted ten months. But once I was there I realized it wasn’t the land of my grandparents. Although they were Jewish, their territory was originally Russia, not Israel.