I’m arriving at the bar. It’s the third time I call Nacho Masllorens. I’m worried he will miss the place where we have to meet. I’m not sure he knows that place so I insist. He gets there, I sigh. The interview begins. 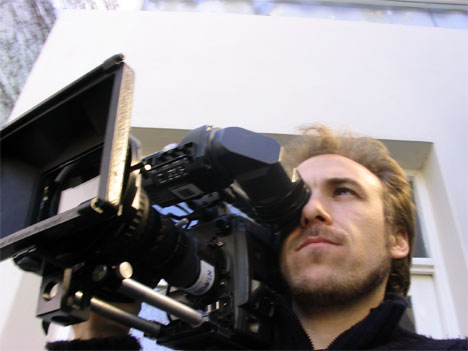 The moment I see him, I realize Nacho Masllorens is not the typical filmmaker. He’s a simple guy, he’s the guy you would meet for a coffee or go catch a movie.

As most people here in Buenos Aires, Nacho started doing something else. During his childhood he loved drawing, and then he studied Audiovisual Design. He also created a magazine, takes pictures and one of his pleasures is to be a DJ. So we’re not talking about a typical filmmaker here.

“When comparing them to filmmaking, all the other careers seemed limited, says Ignacio. In a movie you can do anything, the project becomes much more ambitious. Now the disciplines are exchangeable, there are many links that cross them, so you can mutate between them”. 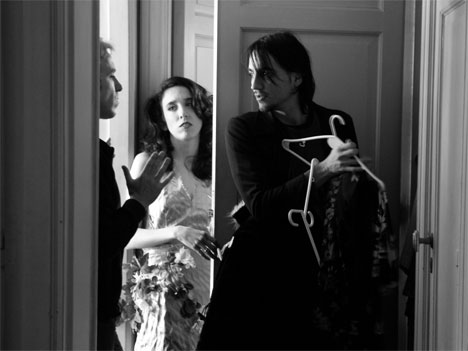 Nacho comes from Bariloche, one glorious city with an unforgettable landscape in the South of Argentina. Some of this pure air still lives in his look; you can breathe it if you stare firmly into his hazel eyes. “Many of my friends come from the provinces, everybody tells the same story, we were so happy and grateful coming to the big city, we just couldn’t wait for the moment when we would finally be here, in BA”, comments Nacho with a huge smile. 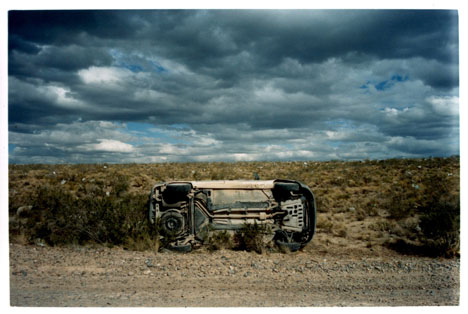 One of Nacho’s most significant points in his career as a filmmaker is Cineambulante (Nomad Film) Project. “It all started when we were returning from a Film Festival in Mar del Plata city, with a bunch of friends in a big bus. We were incredibly cheerful, filled with the festival’s spirit and sounds. So we decided to travel with that bus and screen movies through our country. We worked during a whole year to get some money and then we travelled for four months through the Northern region of Argentina. We’ve been to Indian communities, lost villages, everywhere. We showed movies at schools, clubs and a football stadium once. All my energy was in that project at the time”, he recalls. “The project had a hippie feeling”. 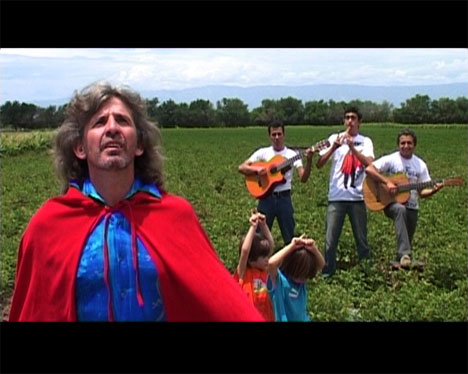 “I remember one movie from Nomad Project; it was filmed in the province of Tucumán 30 years before, without actors. The actors were the inhabitants of Acheral village. We screened the movie a few years ago, and most of the actors were old. The effect was so weird, because they were looking at themselves acting, in their young years. This movie was ahead of its time”.