Adventure in the darkness created by Imagination and Science.

“Underground” – a photo book by Hideaki Uchiyama has been getting attention as a remarkable way to tell the attraction of underground. Have we ever thought about what happening in underground is in our daily life? 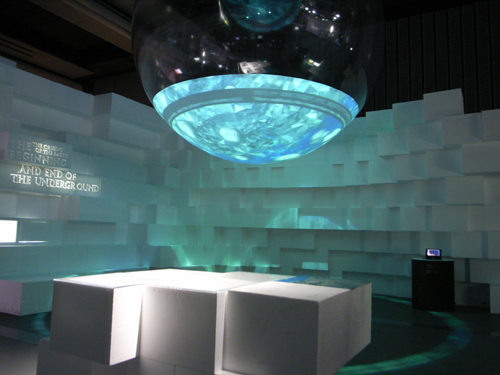 An exhibition which lights up uncharted territory “Underground: Adventure in the darkness created by Imagination and Science” is held at National Museum of Emerging Science and Innovation (Miraikan), a science museum which focuses on advanced science and running very interesting trials. 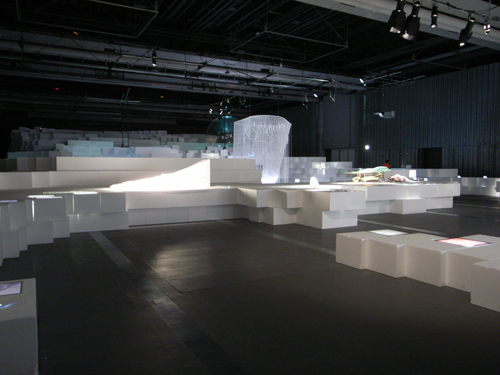 The hall is made of foam polystyrene. The more you go into the hall along the route, the deeper you go into, that is their attempt. Foam polystyrene is the nearest eco material for us, more than 70% of the material is recyclable. It was chosen to reduce the amount of rubbish, it shows not only advanced science, but their effort for making better the environment of the earth. 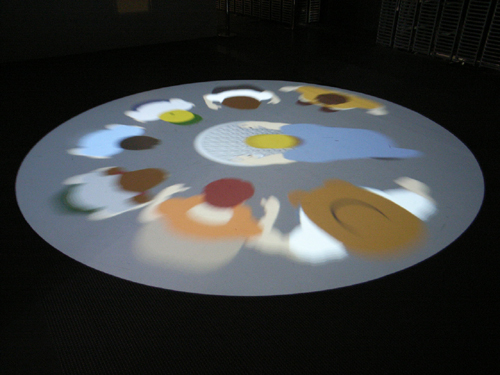 An animation by Groovisions is projected on the floor of the entrance. We see the image zooms in gradually from the space to the earth, then a manhole of the underworld, and finally they open the lid of the underworld. Various creators participated with this exhibition to make us more curious to the journey to underground. The sound effect is also amazing, we have Yosihide Otomo for a sound direction, Itoken, Sachiko M also took part in this section. The music already has value to go there, they broaden the view of the exhibition at each hall.