Shuren the Fire – an artist who live in Sapporo, who have released an album called “My Words Laugh Behind The Mask” from Tha Blue Herb Recordings; a label which run by Tha Blue Herb (hip hop artists based on Sapporo). A new generation hip hop artist, who raps with improvised lyrics on abstract and jazzy tracks. His performance is not only music, he loves collaboration works, and is the one of the up and coming creators who increases his activities in a lot of genres. 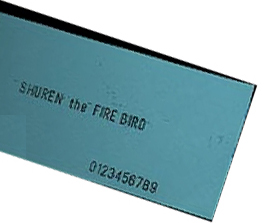 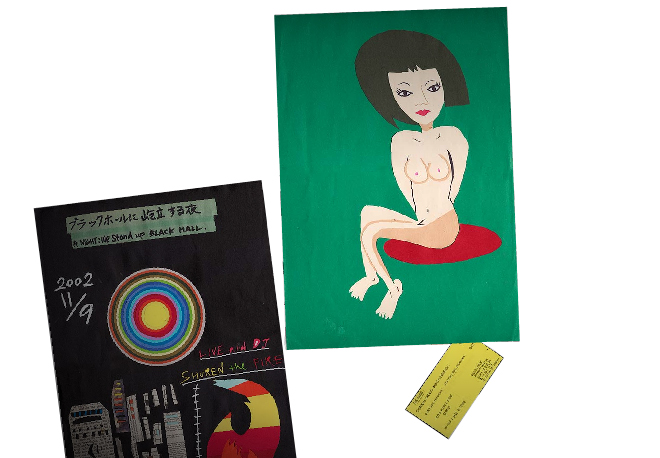 Shuren the Fire. A rapper, and a track maker.

Where the name – Shuren the Fire come from?

I translated the name of the character ” Honou no Shuren” in manga (Hokuto no Ken).

Could you tell us the process of releasing from Tha Blue Herb Recordings?

I was shocked when I heard their hip hop radio program on FM around 1996, so I have started to rap by myself. One day I made my demo tape and sent it to the program, then they played it on radio. After that I started to go to their gigs and studio. I made my first album in 2000 but it wasn’t released, then I made new one around 2002 and handed it to them again, finally it was released. 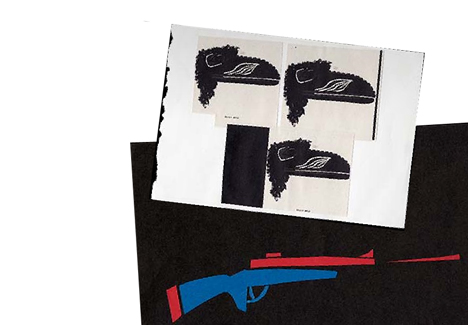 We can feel that your lyrics and the choice of jazz tracks are very original and quite different from the hip hop we used to know. Do you intentionally do it or naturally do it?

I used to listen jazz records at home since I was a junior high school student, and I liked them naturally. My favorites were “U.F.O” and “BuckshotLeFonque” – the mixture of jazz and club music. About lyrics, I liked the atmosphere of The Beatniks or Surrealism rather than hip hop style. I think my music is the mixture of those. I just chose and mixed what I like, probably that made my originality, I guess.

Do you have any concepts? And can you tell us how you made your tracks?

The concept is “Rebuilding of Jazz”. I kept the feeling of making music with my favorite songs and making collage with my choices in my mind. I didn’t think about the copyrights purposely, I followed what I really like actually, then I made it. As a result of that, there are many un-released songs because it took a lot of works and long time, and money to take the clearance of the copyrights. Basically the tracks are the layer of the sound of instruments and the sampling from records and CDs. Then I rapped on the tracks. I recorded by myself, and asked an engineer only mixing and mastering.

How was the reaction from the audience?

It was great, I have made a tour in Japan, and appreciate the opportunity to collaborate with Shift, too.