With the memory of the wonderfull Primavera Sound last year still in our hearts. This new edition, Primavera Sound 2007 was and really expected event, you can notice it at Thursday the first day of the festival that have brings nearly 22000 assistents. 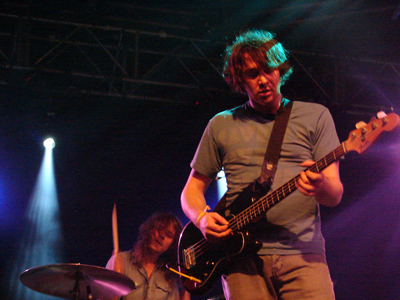 And the day starts it up without a warm up already presenting the Comets on Fire at the Rockdelux by Friday’s Project stage and followed by the presentation of Herman Dune at the Estrella Damm stage. 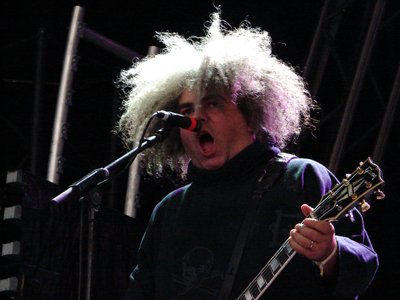 Quickly the first day of the Festival became on of the best venues of this editions with great performances by the Melvins with two drumers on stage in a powerfull show. 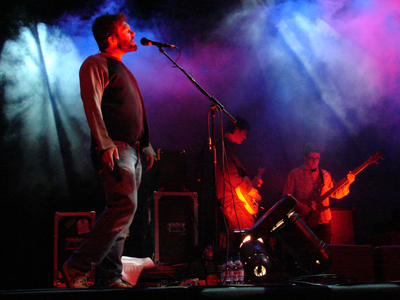 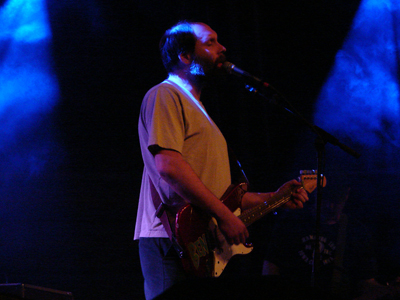 This year the Festival counts with the contribution as musical curator of All Tomorrows Parties, well know for their great taste in selection of talents and good shows. 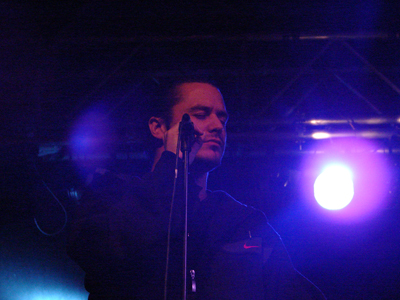