Yes, we have a new born Music Festival. Lets explain:

Its seems incredible that in the same month of other Festivals like Sonar or Primavera Sound, another Event like this will congregate thousands of people.

But Summercase in his first edition did it – and maybe brings more people than the other veteran two. Summercase was celebrated at the same time in Barcelona (Parc del Forum) and in Madrid (Boadilla del Monte) and more than 50.000 were up for it. 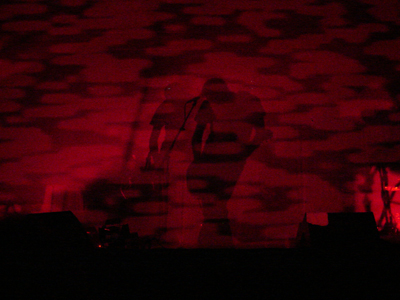 The bands who played on Friday in Madrid played on Saturday in Barcelona and vice versa.

The first day (Friday) in the Forum, the bands were playing on 4 different stages just in front of the sea called Terminals as from the airport ones allowing air connection.

The first day couldn’t have started any better, listening to some bands like Shout Out Louds, Dirty Pretty Things… etc. But being there you heard everyone talking about and waiting anxiously for the Scotish cult band Belle & Sebastian. 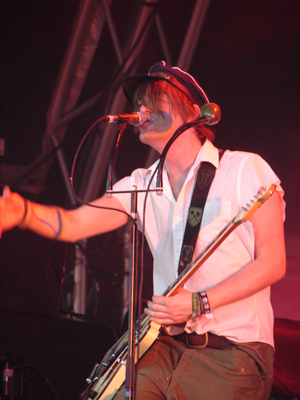 At 10:00 pm Stuart Murdoch and the band got the first massive concentration of the Festival. With their fantastic new album “A Life Pursuit”, Belle & Sebastian were brilliant, emotive and intense. During the show, Murdoch invited three girls from the audience to dance on the stage, and later on, he started to dance himself on the metal fence in the first line, supported by the crowd. 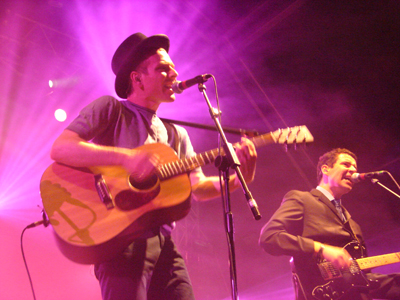 The public sang along the whole concert, songs from the new album like “Another Sunny Day”, “Sukie In The Graveyard”, “We Are Sleepyheads”, as well as some of the old jewels like “Judy And The Dream Of Horses (If You’re Feeling Sinister)”.

The Belle & Sebastian concert at the Summercase will be remebered for a long time.