Not so long ago, Leonardo Solaas used to define himself as a multipurpose artifact. He’s been an artisan and an artist, a programmer and a designer, a student and a self taught person, a philosopher and a scientist. He believes the reason for this diversity in his interests and skills is a rare balance between his two brain hemispheres. I prefer to believe he’s a genius. 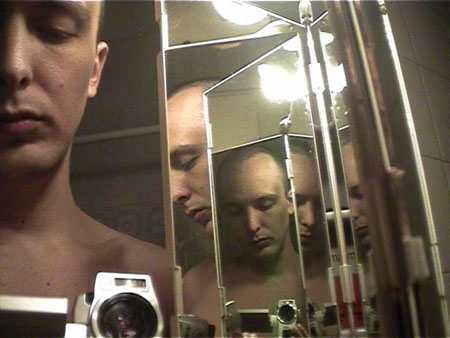 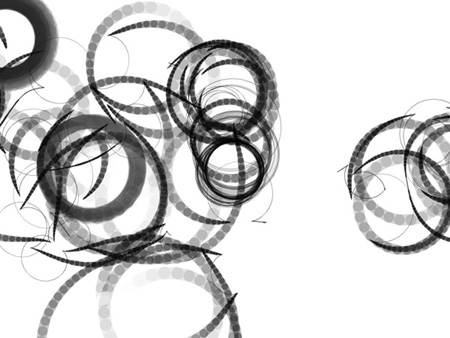 As an artisan, Leonardo likes to design objects in three dimensions, exploring different kinds of materials. He made a lab out of his kitchen and worked there for many years. He even invented new materials, such as a fruit paper, made out of the fruit pulp, which he used as notebook covers. He also explored water soluble substances, synthetic and natural fibers, spices, herbs, food, wool, linen and so on. “I could have been a physician, but I wasn’t. When I was 12 years old, I loved science”, he tells me. 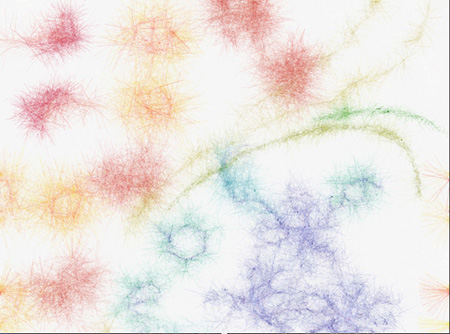 It’s only been three years since Leonardo started to play with computer animation and programming, and he’s already won several local and international prices. His first animation in Flash was a short minimal movie called Road Movie. “Soon after that I began working with generative art. That’s the field I’m exploring right now, apart from other things, such as Geopolio, a collaborative discussion system, similar to a forum but with a geographical reference . I work on this project with the architectural collective m7red”. 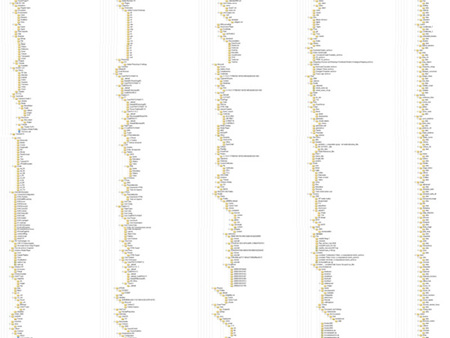 “For an outsider, my work may seem diverse and heterogeneous, but there’s a coherent line that goes through it all”, Leonardo explains. “Bergson said that every philosopher had only one idea in his whole life, and all of his work was just a big attempt to explain it. This is a beautiful thought, which I share”.