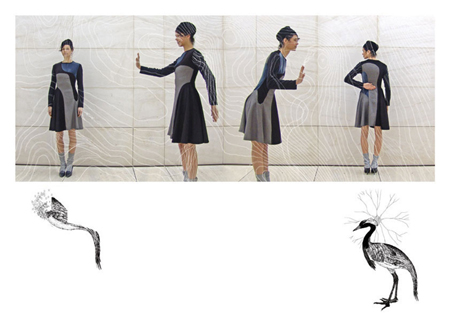 Barcelona based Casatomasa is a new manner to understand womenswear and fashion itself as a way to highlight the femenine body with a romantic and modern style. Soft shapes, delicates fabrics,combination of colours with both symmetrical and organic forms and amazing self-made prints patterns… Casatomasa is a complete final work make it hand by hand with a soundtrack coming from periphery combinations from the new american folk singers till the most radical electronic music. Everything mixed with an exquisite taste.

One of the main interest and influences in the creative process of Casatomasa replies in the shape, form and figure of different types of houses from around the world, in special Russian residential houses. 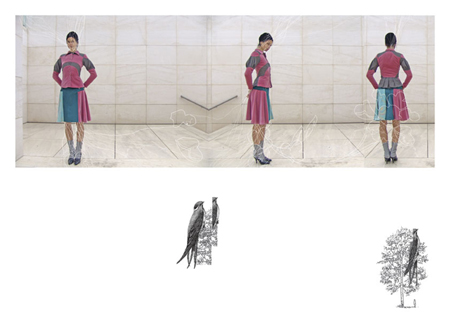 The fisrt collection of Casatomasa – winter 05-06 – was conceived after a trip Maria Rubio ( Casatomasa’s designer and manager ) did to TRANSILAVANIA. 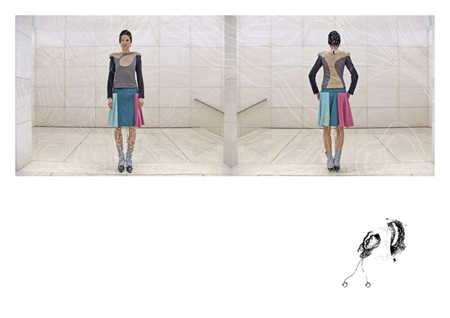 The second collection summer 06 was inspired in Russian art movements as the futurism. And the new collection winter 06-07 takes world maps to make a movement between patterns and fabrics with a rounded and asymmetrical shapes.

Casatomasa is focused on an elegant urban woman, with a sophisticate touch and a very feminine form who refine and give a certain difference between the one who wears it and the rest who doens’t. 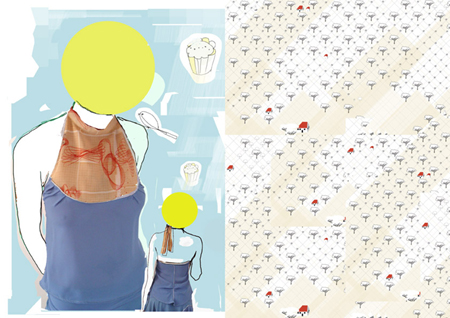 With this Casatomasa have become in just three seasons in one of the most promising young fashion labels in Spain. being already recognized with the Creamoda First Prize Award (previously won by important designers such as Miriam Ocariz and Ion Fizz). 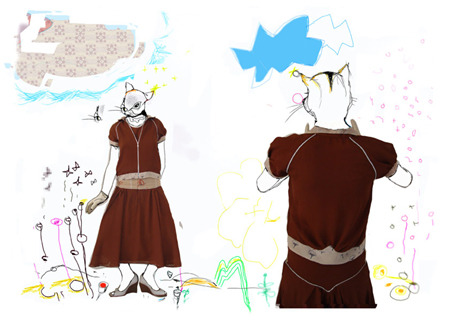 Casatomasa’s designer Maria Rubio explains that each dress is thought for a different moment. So Space Mont is the special for a Party, Maps for a dinner or a cocktail, City and Road Jacket for supermarket shopping… or at least that’s the imagine Maria had in the moment of creation.

The Casatomasa team also counts with the graphics and prints designs made by Supercobra. The graphics and prints in each collection are based in social contents, so for the summer collection the prints approach the deforestation problems suffered in Spain and Portugal but giving a solution to the problem with a re-plant manual pattern for the trees.

Casatomasa is distributed in Spain in: Barcelona, Madrid, Bilbao, San Sebastian, Santiago de Compostela… but you can join the web site www.casatomasa.net.