A curious question proposed by Philip K. Dick in his landmark 1968 book of the same title, later adopted to became the sci-fi epic “Bladerunner”. The concept of computers evolving to obtain consciousness seems almost incomprehensible to most, yet is the source of fantastic speculation and unfading inspiration. 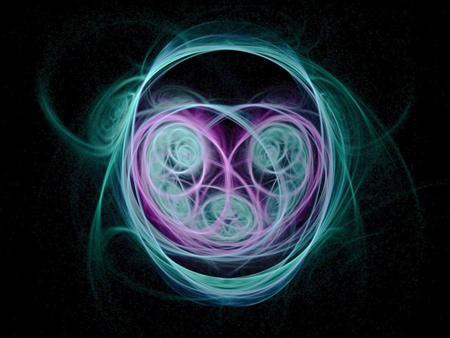 The notion of dreaming computers served as an evolving metaphor for computer programmer Scott “Spot” Draves. What began as an obsession to make increasingly organic and life-like animation, soon evolved into the large scale distributed computing project Electric Sheep. 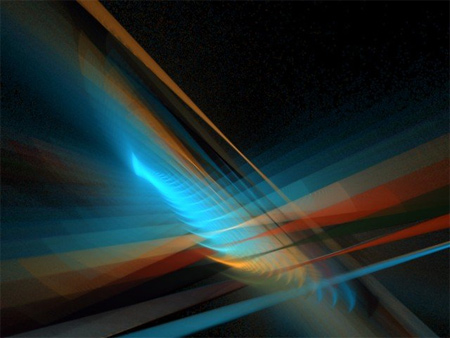 It didn’t take long for Spot to grow tired of waiting for his complex animations to render. Instead of seeking faster computers, Spot turned to the vast numbers of “sleeping” computers throughout the world to do his dirty work. Using the model paved by distributed computing projects such the SETI@home project, Spot built his own distributed rendering screen saver for anyone willing to help. In exchange for CPU cycles, the ES project pushes finished “sheep” back to the host computers to display as screen savers.

The ES project is constantly evolving – another ode to the Androids. Users running the ES screen saver can help evolve the sheep by selecting ones they like, thus affecting the direction of the mutating code. In fact Spot has created an entire taxonomy around the evolution of his sheep, not unlike the phylum in our organic biology. 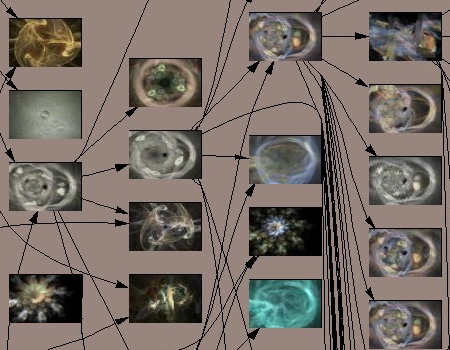 Spot’s latest project is to render the sheep at HD resolution capturing more subtlety and detail. He’s also building net-connected stand alone players for viewing the sheep in all their high definition glory.

At the time of this writing, Spot is touring through Japan speaking about his technology and sharing his latest sheep as a VJ at selected events. Spot currently resides in San Francisco and can be found providing visuals for local underground events.