“Because food is something close to everyone, that everyone has to eat every day”, says Austrian filmmaker Erwin Wagenhofer when asked about the topic of his latest documentary “We Feed the World“. 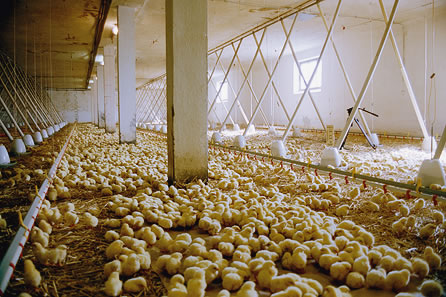 Erwin Wagenhofer was born in Amstetten, Austria, and studied at the Vienna Institute of Technology. He has worked variously as assistant director, assistant cameraman, writer and director of films and has been an assistant lecturer at the Danube University Krems and the University of Applied Arts Vienna. His work includes documentaries and features for the Austrian Broadcasting Corporation and the Bavarian Broadcasting Corporation, commercials and short films. 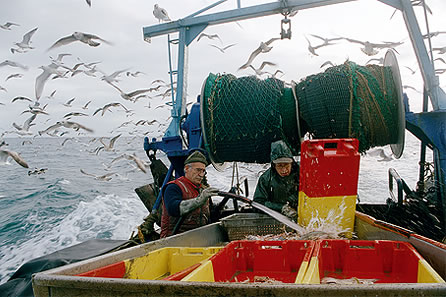 In Brittany, a fisherman brings us out to sea to observe his daily routine. He warns of the dangers of the industrial fishing that threatens his livelihood: “You can’t play around with Nature’s precision.” Back at port, a fishmonger demonstrates the difference in quality between the fresh catch brought in from the small boats and that brought to market from the commercial trawlers. “This is only for selling,” he suggests of the commercial catch. 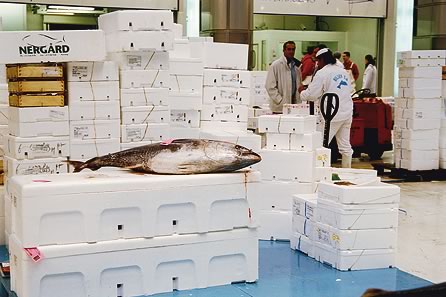 In his latest documentary, “We Feed the World“, Austrian filmmaker Erwin Wagenhofer takes a critical look at the production of food and the effects on it from globalization and commercialization. In the wake of best seller “Fast Food Nation” and such recent movements as Slow Food, the globalized food industry is subject to increasing scrutiny and disdain.