For far too long, Shanghai has been plagued by loud, over-advertised and generally cheesy parties. From Thursday nights at Pegasus, the city’s biggest hip hop night, to the overflowing taverns (complete with wenches) at Park 97, Shanghai’s nightlife scene has been stultifyingly boring. Luckily, a cure has been found. 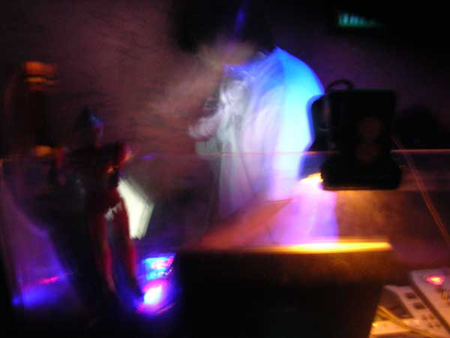 The Shanghai scene’s saviour is a ragtag bunch of locals and Lao Wai (or Gaijin, Farang, Angmoh… you get the idea) who have decided to combat the corrupting forces of alcohol sponsorships and ridiculous cover charges. They have started a monthly party, fittingly called The Antidote, and armed it with the most effective weapons against mainstream bastardisation: no cover charge, 10 Yuan beers (that’s about one US dollar and change) and a stubbornly eclectic music policy. 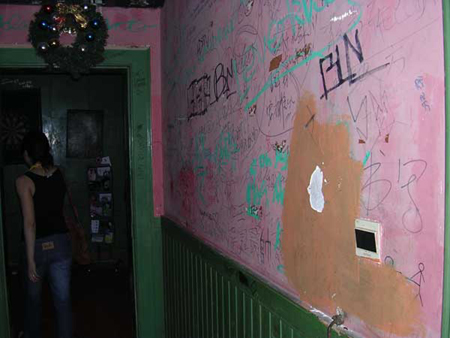 The Antidote made its debut at C’s Bar, a graffiti-strewn dive tucked away in Zhongshan Park, far from the cognac-swigging, handbag-slinging crowds in the city centre, on a balmy Thursday night in August. It was a match made in heaven. 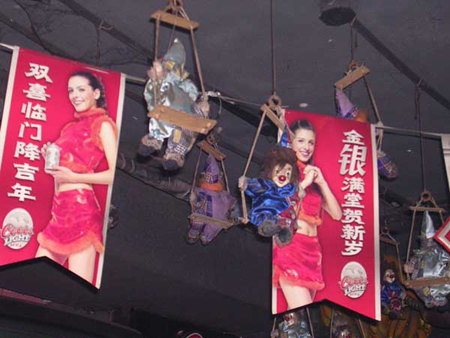 C’s is the type of place that occupies a basement and lit with red lightbulbs to disguise the disintegrating furniture and beer-stained walls. The decor is, in a word, bizarre. Shiny new Carlsberg ads jostle for space with a collection of toy clowns on swings and bunches of plastic bananas. The DJ booth is decorated with a US Navy recruitment poster and a 9-inch Ultraman figurine. Susan Sontag might have called it kitschy; Hunter S Thompson would have found it charming.