Closer to home, this time at Huis Marseilles located on Amsterdam’s Keizersgracht. “Made in Britain” is a collaboration with Addie Vassie of HUG gallery and presents a selection of recent work by twelve British photographers, most of whom are exhibiting in the Netherlands for the first time. It’s an interesting combination of established photographers (considered key figures in contemporary photography in England) and that of young, up-and-coming photographers. 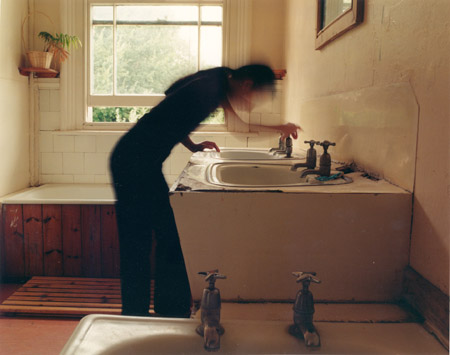 I’m particularly excited that works by Antoni+Alison, Craig Ames, Chino Otsuka, Mathew Murray, Michelle Sank and the very excellent, Elaine Constantine are included. Many of these photographers have followed in the tradition and observational style of the brilliant Martin Parr, especially Mathew Murray who shares that special gift of being able to capture the humour in everyday life. 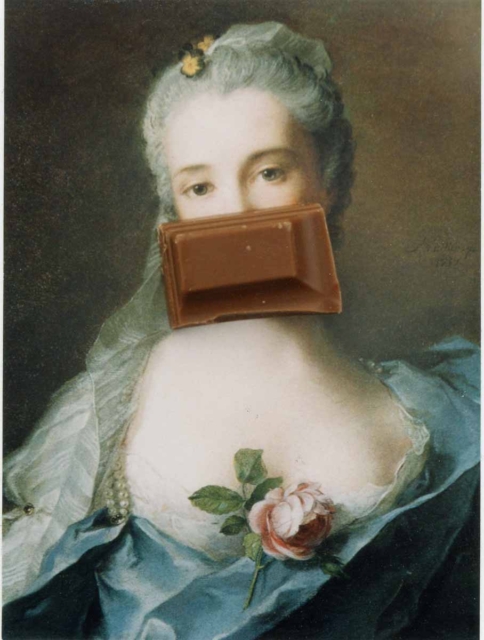 Antoni+Alison’s work has become as iconic as the fashion they became famous for and it’s interesting to see their development in photography. Craig Ames‘ observations of Squaddie (British Army) life ring are captured by someone who was part of that world and understands it completely. I can’t help wishing I could ask what the Squaddie trick is for keeping their sneakers so clean… Chino Otsuka’s images are subtly beautiful, captured with a cinematic eye and containing deep emotional responses to the culture shock of moving to England as a child. 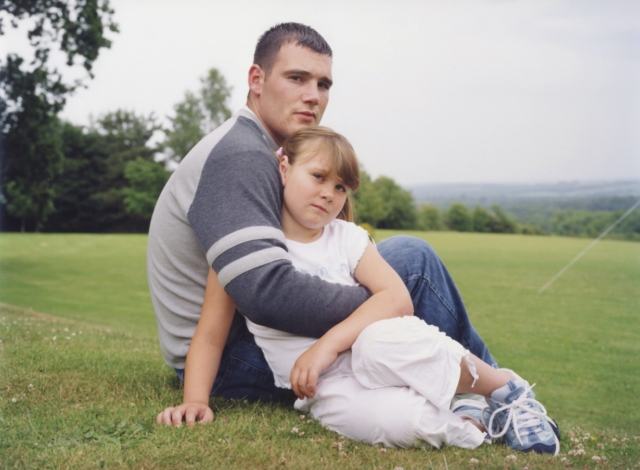 Michelle Shank’s work shares the awkwardness of adolescence and presents it with an incredible starkness. It’s hard not to be challenged by the statements her images present. Finally, Elaine Constantine, whose work I love especially her brilliantly cheery ‘Girls on bike’ (1997). 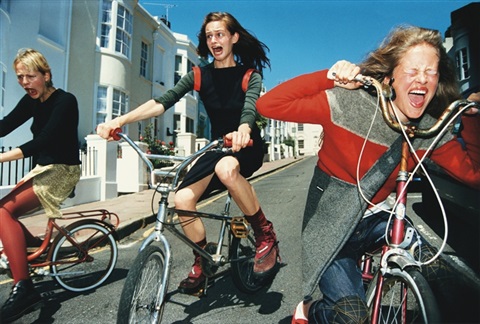 Her fashion images for iconic magazines such as The Face and i-D, drew upon the great traditions of English photodocumentary and captured a generation at play in the 1990’s. Elaine’s recent project, Tea Dance, sees her work develop in a reassuringly interesting direction and I would strongly recommend you check it out.

Made In Britain runs until 29th May and there will also be a magazine available to accompany the exhibition.