Love can make you happy and cry… it can be inspired your creativity and even make you famous! Let me tell you a love story now… 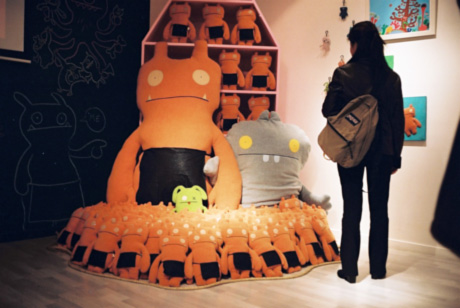 In 1996, a Korean girl Sun-Min Kim met a western guy David Horvath in New York. Both of them were the students of the Parson School of Design. They fell in love with each other and the relationship started. But after 911 in 2001, Sun-Min was pushed to return to Korea and this couple had to suffer from separation. 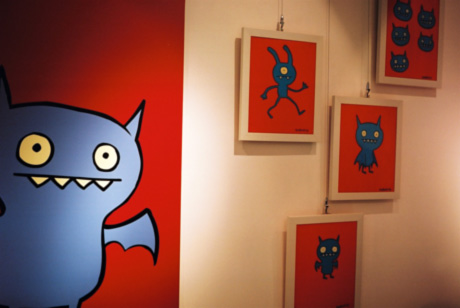 While separation, there should be a way to cure the lovesick, right?! David has chosen to create many of his “I-Miss-You-letters” to Sun-Min. As a design graduate, David did not just write, but also draw a little, apron-wearing ugly character, Wage, in every letter to Sun-Min. Sun-Min also hand-sewed doll of Wage to David in return. 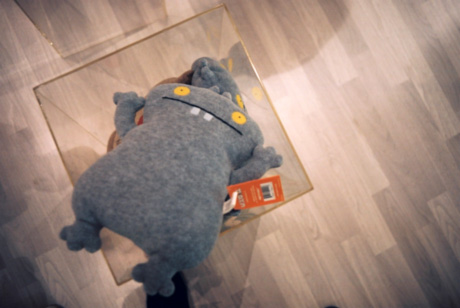 Unexpectedly, this little ugly Wage was appreciated by an Asian pop culture store in L.A, Giant Robot. After that, the other children of David and Sun-Min were born one-by-one and a series of characters, namely Uglydolls were formed!