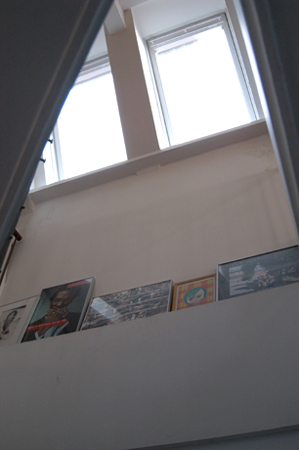 So what’s next for Edzon? “Well, I’m going to carry on co-hosting our HipHop120 radio show alongside Craig and of course, still do my spinning and mixtapes. I’ve got a new one coming out which will be on sale at Fat Beats. They seem to be doing really well in Germany and London. But I’ve got really big plans for next year. One of them is a new sneaker boutique which I’m setting up with a friend, Guilliaume. It’s going to be called Patta and of course, be located in Amsterdam. Patta is Surinamese for ‘sneaker’ (street culture and language in Amsterdam is a mix of the Surinamese and Moroccan languages). Every major city in Europe has a proper sneaker boutique and we think it’s time Amsterdam has one. We need somewhere specialist. There’ll be sneakers and clothing (plus a website). We’re going to have brands such as Rockwell, Supreme, XL, Silas and Stussy. It’ll be stuff sourced from around the world. I always pick up sneakers when I travel.” 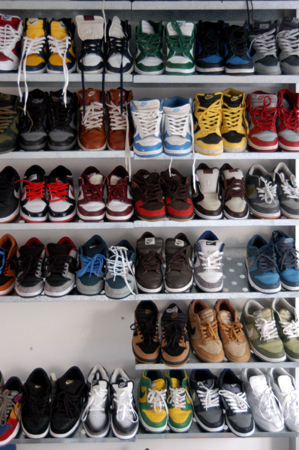 So it sounds like Edzon will be staying put in Amsterdam “I was born here and I know it like the back of my thumb. I know the east – you wanna eat somewhere good in the east? I’ll show you. You want a cheap place to drink in the Sud-Oost? I’ll show you. I know the east, west, south, sud-oost and north (a little bit). It’s a real nice feeling if you’re on the train cos you know all the spots. I’m always seeing places I used to go and remembering good times. New York is the only place that has tempted me. I think it’s got a very similar vibe to Amsterdam. But I wouldn’t leave here just yet. When I’m 60, I’ll go to Ecuador. We bought a piece of land there as part of an eco-tourism initiative in that area – saving the land from exploitation. It’s the ultimate dream. We’ll leave the kids behind and go there with my wife. Plus, unlike Amsterdam and Suriname, they don’t have any mosquitos….’ 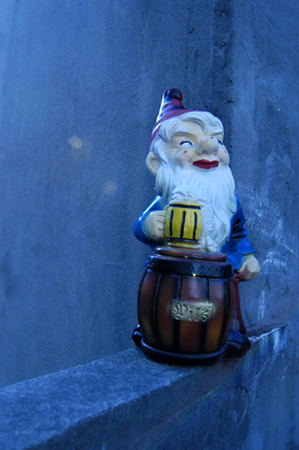 Fat Beats is celebrating their 7th anniversary on 12th October with a one-off party at Bitterzoet, Spuistraat 2, Amsterdam. DJ’s on the night include J-Rock and Shortcut DJ Edzon’s mix tapes are available from Fat Beats at Singel 10, Amsterdam or via mail order on their website HipHop120 is live every Thursday between 22:00 and 24:00 on KinkFM. And finally, you can catch Edzon at De Duivel, Reguliersdwarsstraat, Amsterdam.