Samsung Museum of Modern Art’s first exhibition of 2003, Mind Space addresses the issue of spirituality long overlooked in contemporary art. Traditionally the refuge of religious sentiment or the secular manifestation of belief, art lost its original function in the 20th century. Undergoing the stages of modernism, fixated on materiality and conceptuality of art, and postmodernism that seeks cultural, political contextualizations, contemporary art has been functioning mostly as an objective mirror of reality. 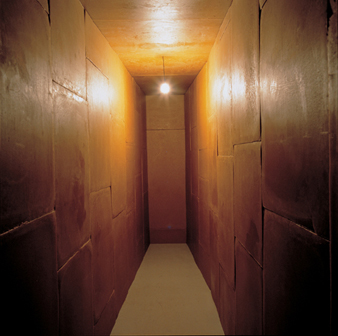 The exhibition Mind Space focuses on ‘mind’ as the junction between the spirit and the body, rationality and emotionality. Mind is a space of inner experience, situated in the midpoint between matter and spirit and embracing both body and soul, and is also something we must always examine and cultivate. To awaken mind is yet one more crucial role contemporary art must not sacrifice, and especially today, when all of our senses are wired like conduits to the outside world, to claim an inwardly-oriented perspective is absolutely necessary in order to attain a sense of unity and balance. 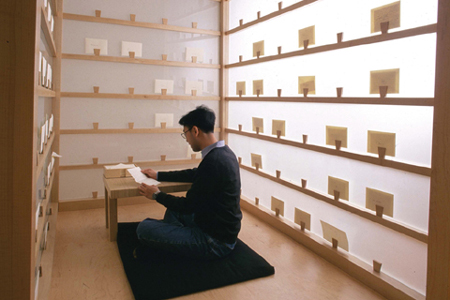 Such an attempt does not mean a return to the tradition of Western rationalism, but rather approaches the realm of Eastern thought. Present interests in Eastern values, effected from the standpoint of complementing our materialist civilization, has seeped into various aspects of our lives. In this sense, it is certainly not a coincidence that many of the participating artists in this exhibition have a deep understanding of Eastern culture. And the fact that their works are contemplative and spiritual, while simultaneously material and sensuous, may be said to be the fundamental difference from previous abstract works that aspired towards metaphysical ideals. These artists’ works offer passages to sensual experiences (optical, as well as olfactory and tactile), gain their imaginative power from materials, and embark on their journey to the interior world from reflections on the birth and death of the body. 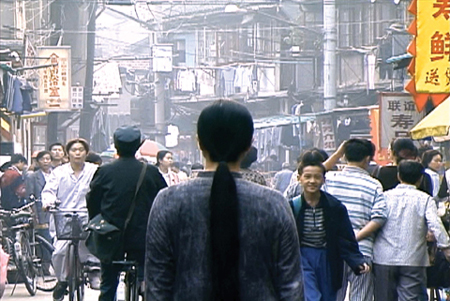 The keywords of Mind Space are inner thought and contemplation, concentration, reflection on birth and death, healing, and peace of mind. Like Zen Buddhist teaching, which dispenses with worldly knowledge in the attainment of Enlightenment, Mind Space is not an accumulation of concepts and theories, but rather is meant to be a vacant space. The works in the exhibition play only a mediating role, and it is almost completely up to the viewer to recognize, interpret, and make something out of them. In contrast to much contemporary art, in which art itself is on the verge of disappearance while completely engrossed in visualizations of theories, the art works in Mind Space eschew resorting to a linguistic concept or philosophical movement to justify themselves. Instead, in their own very unique ways, they fulfill what we anticipate from art. Led by their own sensibilities and minds, the audience will have opportunities to contemplate, repose, and be soothed.