Many people know that “Die Gestalten Verlag” is an international publisher that releases many high quality design books. Do you know that the company has recently released a magazine, called “Ubersee” three times a year? If you open pages, selected arts, graphic designs and photographs will jump to your eyes. Unlike traditional “usual magazines” full of advertisements, fashions and reviews, “Ubersee” has an original taste. 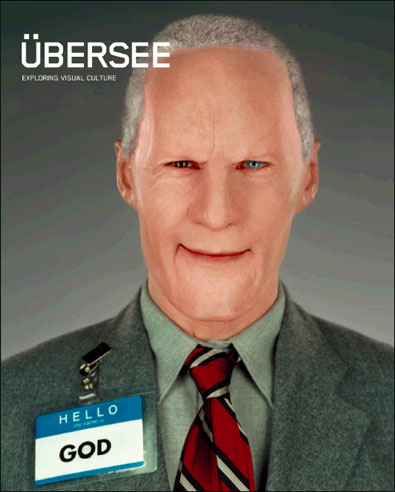 The name of the magazine “Ubersee” means “overseas” in German and this is a platform that transmits anything from the world. The first issue of this magazine was released this January. The second issue will be released this April. In the second issue the focus is on intersection, interplay and exchange between graphic designs, architectures and designs.

*This book “Ubersee 2” can be purchased on Amazon.com.