A graphic designer Takeshi Hamada made a cover design for this issue. I guess not many people knows that it is Japanese who makes this statelessness magazine “Tiger“.

Not only a production of “Tiger”, but also he creates works for overseas magazines and his working place is now world widely expanding. He participates in the web cinema “Trunk” as an art director as well. 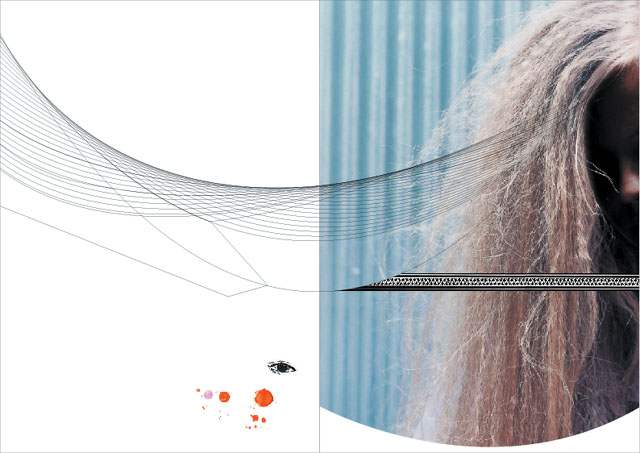 After working several design companies in Tokyo, I went to Germany in the year 2000. I studied at a school and gained my experience at a design company there as well. It was Germany where I released a screen magazine “Tiger“. I have been working as a graphic designer in Tokyo since I backed to Japan. 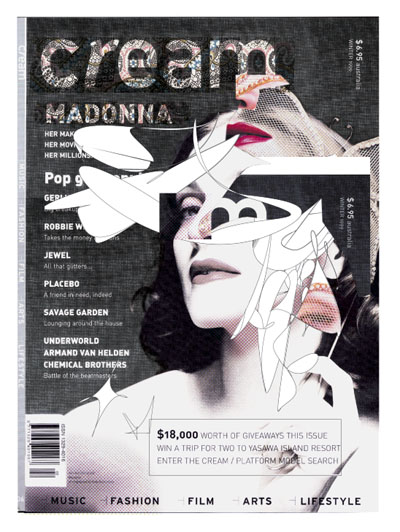 What sort of projects do you usually do?

Creating works and having collaboration as an individual designer, creating works for overseas magazines and books through “Tiger” and running and producing “Tiger” are the main things to do now. 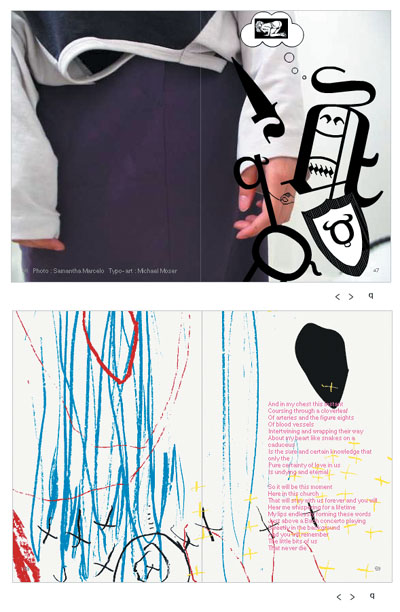 Please tell us your website and “Tiger” you run. What are contents of these sites?

I have started this since 1998 but it used to be run in the name of “617” first. However, through the art direction for “Tiger” and contributing to other media with my works, I found that I used too many names and it was quite confusing. Thus I stopped to use the name for the gallery and changed to my own name domain. As for “Tiger”, I feel like publishing a magazine through a screen rather than running a site.

When did you start to run “Tiger”?

When I was studying in Germany, a student from the faculty of the on-line asked me to produce something as an assignment during summer holidays. So I made “Die Daumenkino” (means a sliding cartoon) in Flash just for fun. That student said, “What’s this..? Do you have anything else?” but it was a prototype of a freepaper for me. It was winter in 2000 when I made “Tiger” 0 issue. I gave it a name “Tiger” because it was my nickname at that time.