Vienna’s Museum of Applied Arts (MAK) is hosting the first monographic exhibition of the rising Austrian design star. His provocative, often unconventional graphic solutions stand out against the mainstream. Rather than striving for superficial effects he combines imaginativeness and craftsmanship in his work. 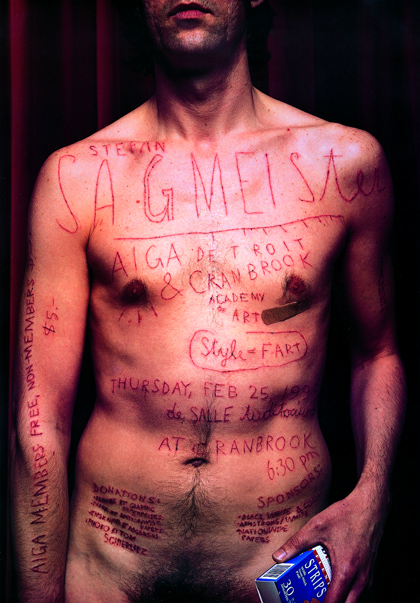 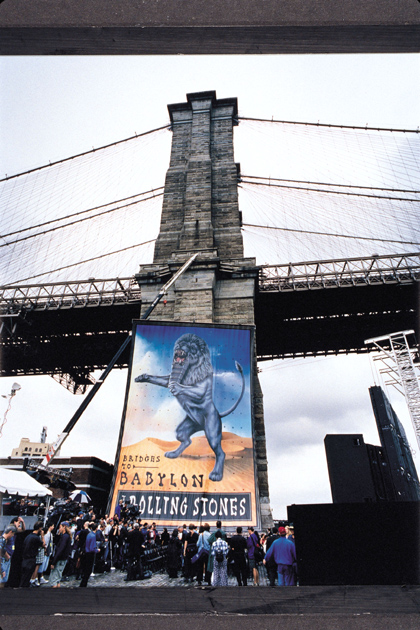 With “Stefan Sagmeister. Handmade”, Vienna’s Museum of Applied Arts (MAK) for the first time presents a monographic exhibition of the Austro-New Yorker, who has been nominated for numerous grammies for graphic design and packaging and has won a lot of international awards.

The exhibition title “handmade” is an allusion to Sagmeister’s aversion against artificial and sterile computer graphics. After having examined materials and functions, Sagmeister, who is “more of an inventor than a designer”, finds a “handmade” individual solution to all of his projects, giving an idea of what unique contemporary graphic design may look like. 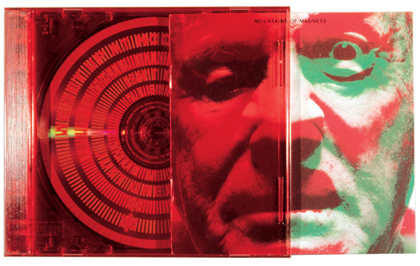 140 exhibits – among them posters, books, calling cards, and picture postcards – illustrate the various steps of Sagmeister’s career which lead him from Vienna via Hong Kong to New York. There he founded Sagmeister Inc. in 1993.

In fact, the designer’s works have been directed against current trends from the very beginning. In his Hong Kong years, Sagmeister drew on local stylistic means, endowing them with new, subversive power. From 1993, in New York, he has increasingly relied on himself as an instrument for advertising purposes, partly making use of radical means such as having a copy of the American Institute of Graphic Arts (AIGA) conference poster carved into his skin in 1999. 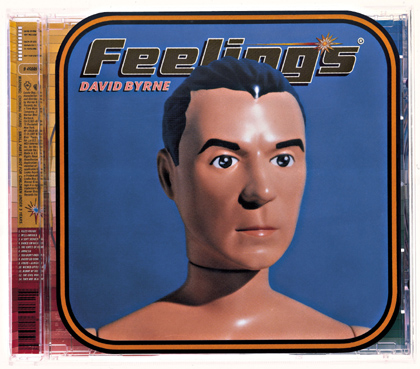 The small CD and calling card formats pose a special challenge to the young graphic designer. By shifting, perforating, and writing over his designs he appeals to the imagination of the viewer. A large range of his items may be used in various ways: accordingly, a postcard can be folded and transformed into a sundial; a CD cover may be utilised as a record player.

The publication forthcoming on the occasion of the MAK exhibition will contain contributions by MAK director Peter Noever and Rick Poynor, founder of the international design magazine “Eye”, and will be designed by Stefan Sagmeister.