This year ArtFutura celebtated its 13th edition and, for the second consecutive year, the festival was held where it was born: Barcelona, Spain. (it was celebrated in Madrid for a few years). It has become an important reunion for the digital artists in Spain and Europe. 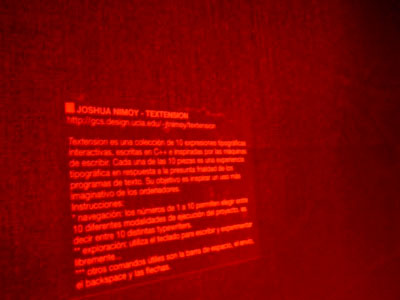 During the festival, you can assist in several workshops. Examples include: Special Effects Alex Grau “from Shrek to SpiderMan”, Nvidia Corp “Convergence between cinema and videogames” character setup in 3DstudioMax by Marc de Miquel, Novarama “advanced aplications for mobiles”, Jordi Alonso, SUN Microsystems and Motion Graphics Javier Mrad, MediaLuna and others, participate in open discussions, watch the projections of the greatest digital animation pieces that were developed this year in Spain and the rest of the world, some of the finest games, music videos, film graphics, 3D, special effects, and everything generated by computer that can be considered as Art. Included this year was more theory and practice courses concerning digital arts, graphics, and motion. 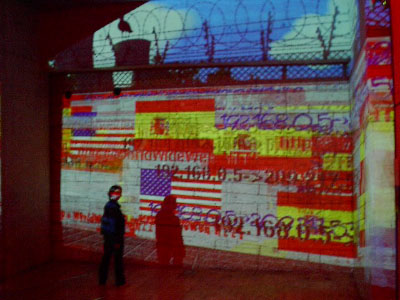 The festival included the showing of the best from Resfest: the digital film festival, and the works of the British guys of Shynola. 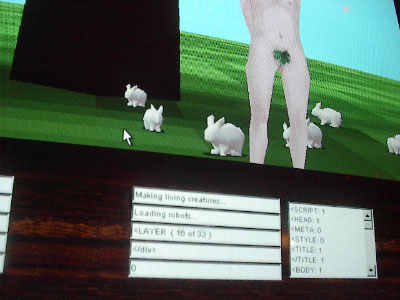 On Videogames, Ernest Adams, the designer of Madden NFL and Gonzalo Suarez, the Spanish developer of Commandos, discussed arts and gaming, and the rising new independent movement in the electronics leisure business. 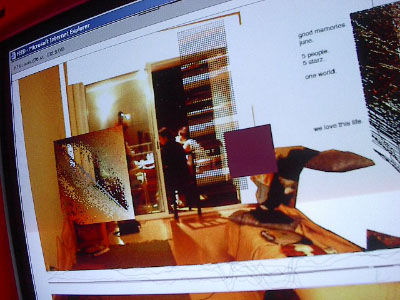 Between the presentations of 3D and Visual Effects, this year Art Futura offered a special about Weta Digital, the company that is developing the digital effects for the movie trilogy of J.R.R.Tolkien’s The Lord of The Rings. The animation supervisor of Weta Digital, Adam Valdez talked about the epic process. The Spaniard Alex Grau Spider Man Tech Director (Sony Pictures) talked about his experience with projects such as AI and Shrek.