The whole show had awareness or consciousness of Gay culture rather than a traditional drawing technique. That is, it was about sensory human beings themselves. As a drawing connected line-by-line and dot-by-dot, a relationship between people is made up with an ordered comfortable flow. Eighteen different confident works of art represent humanity to the full. 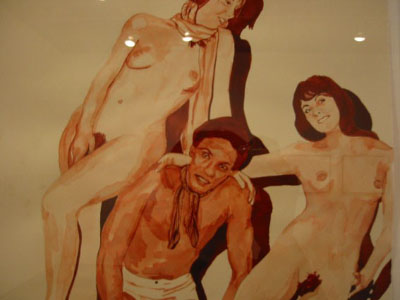 The goals of SWARM are to promote Vancouver’s Artist Run Culture and catch on the general public. It is an event only a cross-cultural city like Vancouver is capable of. And “Suggestive Line” at Belkin Satellite was surely the exhibition that reflected Vancouver’s culture. 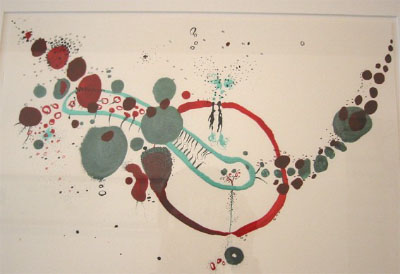 Being the city where public galleries are concentrated the most in North America, and Vancouver focuses on support for emerging artists and development in the contemporary art scene. Because Artist Run galleries are nonprofit, artists cannot sell their artwork, but once a year, galleries offer the works for sale in support of continued programming. In any case, it is an ideal space for artists to express their creativity.

Why not starts an international activity from an Artist Run Gallery in Vancouver?