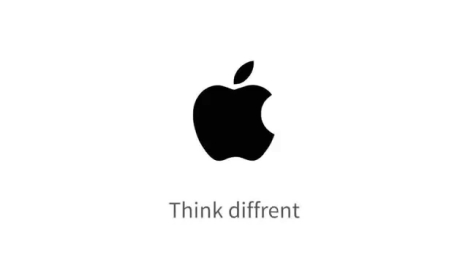 This year the biggest computer fair in germany took place in what will be the biggest fair in the coming millinium, Expo 2000. Actually, CeBit is always held in the industrial town of Hannover but one could see the changes that the fairgrounds are going through in preparing for the Expo 2000.

It all starts as one makes their way to the warehouse-like buildings that house all of the latest offerings from various the digital vendors from around the world. A new train station leads up to a new glass-tube like structure dubbed the “skywalk” which flows into the the holding grounds of all things digital and all things for you, the consumer.

Apple Computer took advantage of the under-construction area leading to the warehouses from the trains. Pimping their latest ad-campaign “think different” on a huge video display in an area under-construction makes one wonder, is Apple also undergoing major changes? And are they so desparate that they need to rent out a place that is not quite finished? Only time will tell.

Other points of interest: chip makers using video games to show off the speed of their wares, the massive and money intensive displays the telephone companies had in anticpation of the break-up of the telephone monopoly in Germany, the obscure and miniscule stands that vendors hawking little things not many people even care about, and the lack of any good food to be had.