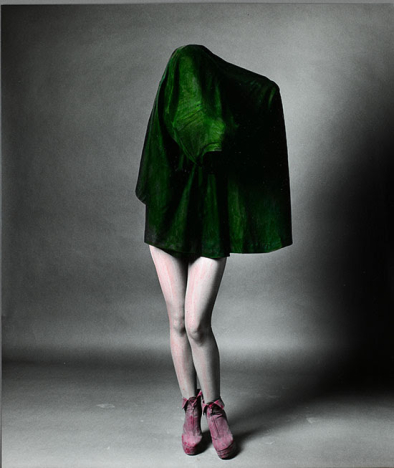 From May 6 to September 3 2017, MUMOK presents more than 300 artworks from the SAMMLUNG VERBUND Collection, which show how women artists in the 1970s for the first time created their own collective and new “image of woman.”

As this artistic movement was neglected at the time, collection director Gabriele Schor coined the term “feminist avant-garde” and introduced it into art-historical discourse, so as to emphasize the pioneering nature of the work of these artists. The aim of this exhibition at mumok and the comprehensive scholarly catalogue is to expand the male-dominated canon of avant-garde movements.

On show are 300 works of the 1970s by 48 artists from Europe and North and South America. They include well-known names like Cindy Sherman, Ana Mendieta, and ORLAN, and also a large number of lesser known works. There are eight Austrian artists: Renate Bertlmann, Linda Christanell, VALIE EXPORT, Birgit Jürgenssen, Brigitte Lang, Karin Mack, Friederike Pezold, and Margot Pilz.