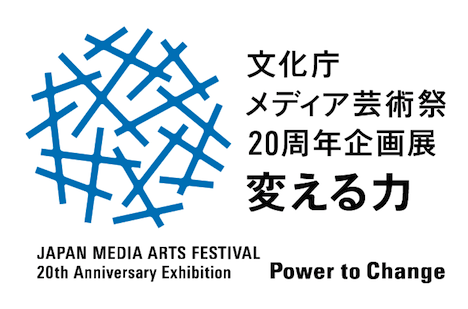 With the keyword “change”, the “Japan Media Arts Festival 20th Anniversary Exhibition – Power to Change” which exemplifies the diverse expressive forms will be held from October 15th, to November 6th, 2016 at 3331 Arts Chiyoda and other locations.

Since its inception in 1997, the festival has presented awards to outstanding works in each of its four divisions: Art, Entertainment, Animation, and Manga. As a comprehensive festival of Media Arts (Japanese: Media Geijutsu). It also provides a platform for appreciation of the award-winning and other notable works and has in recent years been demonstrating its continuing evolution as an established annual international festival.

This year, to mark the festival’s 20th anniversary, four past Jury members have chosen Award-winning Works and Jury Selections from previous Japan Media Arts Festivals to be exhibited. By tracking 20 years of the festival, this exhibition provides a precious opportunity to fully comprehend Media Arts as well as the changes and trends in the society, culture, and technology that surround and derive from it. This exhibition serves as an opportunity to ponder the future of Media Arts as an extension of their “Power to Change”.