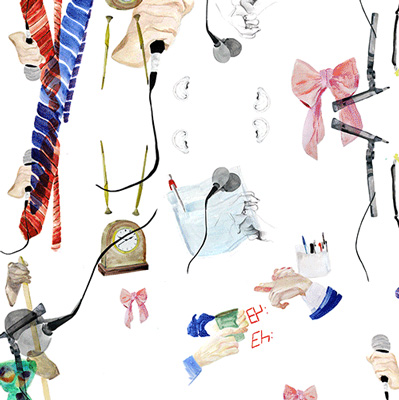 Letters to the Mayor presents fifty letters written by international architects to the political leaders of more than 20 cities around the world. Each letter provides a space of reflection for the architect to present ideas and methodologies and express some of the concerns and desires that might contribute to action within political spheres.

Letters to the Mayor also presents the eighteen finalists of the Competition of Competitions, a project launched in 2013 that invited interdisciplinary teams of architects, artists, economists, philosophers, writers, and citizens at large to formulate their visions of the future of architecture and cities in the form of a competition brief. With the intention to provoke long-standing conventions of the architecture competition, the first edition of the Competition of Competitions drew more than 100 entries, which were reviewed by a jury of professionals and visionaries including Amale Andraos (Architect, Work AC), Paola Antonelli (Architecture Curator, MoMA), and Michael Sorkin (Architect and architecture critic).

Letters to the Mayor is thus a compilation of briefs, facts, desires and dreams for the construction of our cities foundations and horizons. All competition briefs and letters will be sent to each respective City Mayor after being presented at the Storefront gallery. The winners of the Competition of Competitions will be announced at the public opening of the exhibition on April 29th at 19:00.