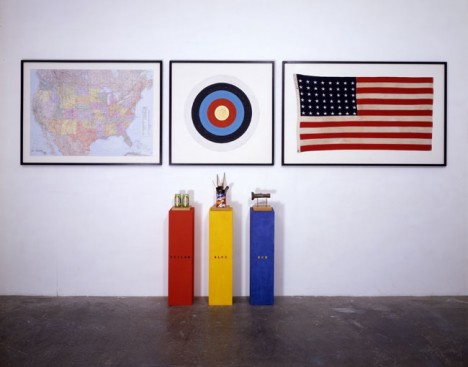 Waddington Custot Galleries is pleased to present ‘Pop Imagery’, an international, group exhibition of painting and sculpture by artists associated with Pop Art and contemporary artists influenced by it.

Dating from the early 1960s to the present day, the exhibited works show the breadth and diversity of the language of Pop and its continuing impact. ‘Pop Imagery’ will be exhibited in parallel with ‘When Britain Went Pop! British Pop Art: The Early Years’ organised by Waddington Custot Galleries, in association with Christie’s, to be held at Christie’s Mayfair, 103 New Bond Street, London, W1S 1ST, from 9th October to 24th November.