Back to Flow Saturday night, New York City rapper Princess Nokia created great energy on stage when the sun was still high with her lively set. Right after her, Florence + The Machine took over. Florence Welsh, in flowing white dress, wafted graciously around the stage, drawing the audience into their dark and yet uplifting songs. The band played classics from the hugely successful debut 2009 album Lungs as well as several tracks from their new  album Dance Fever, and other hits in between. 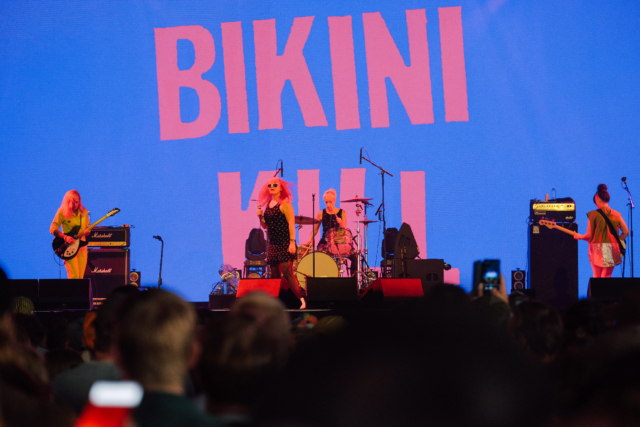 Between them, Bikini Kill went on stage in the big tent. The Babes in Toyland lovers have a simple set up, each of them dress in a different color with a big logo in pink behind. It is great to see female punk riot grrrl is relevant and people embraced it. However, photographers down in the pit which was over 4 meters away from the stage were forced to wear masks due the band’s fear to Covid, they had to cancel some legs in the end for this Covid reason. Alright but, even a security person on the side of the pit who was over 20 meters away was forced to wear a mask during the entire show with temperatures over 27 degrees or more inside the tent. Really girls? 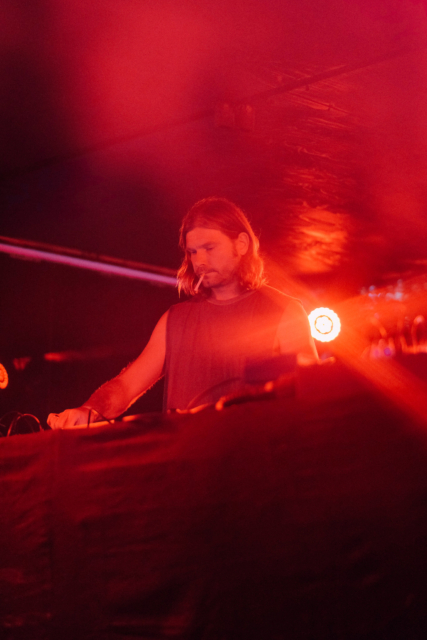 Right before midnight Berlin-based DJ Marcel Dettmann killed it at the Resident Advisor stage with a very sharp and pushy show of classic techno. Dettmann has been a resident DJ of the popular Berghain club in Berlin since its early days, and more recently he worked as a sound designer in the The Matrix Resurrections film premiered last year. 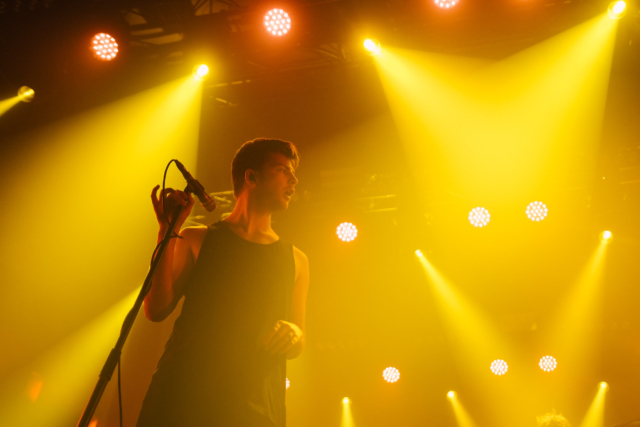 At midnight Dublin-based, post-punk band, Fontaines D.C. came out on stage at the Black tent. No visuals, just a raw show with great intensity including more and more hits and clearly growing numbers of fans across the world.