The world’s largest XR (general term for technology that fuses the real world and the virtual world) conference & exhibition, AWE (Augmented World Expo) was held from November 9th to 11th, 2021 in Santa Clara, next to San Jose, the center of Silicon Valley. This event, which started in 2000, was held online last year due to the influence of COVID-19, and it was held at the actual venue for the first time in two years, and the number of visitors reached almost 3,000 in three days. 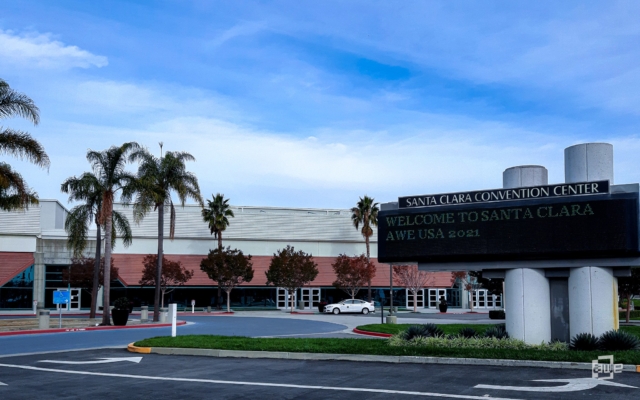 The venue was the Santa Clara Convention Center. In Silicon Valley, the birthplace of the IT revolution, leading companies continue to move away from Silicon Valley, with Oracle and Tesla moving their headquarters to Texas due to soaring labor costs and land prices in recent years.

It’s new to remember that Facebook has changed its name to Meta, but throughout the event, Metaverse (a synthetic word for Meta and Universe, a virtual world on the Internet) was the highlight of the trend. 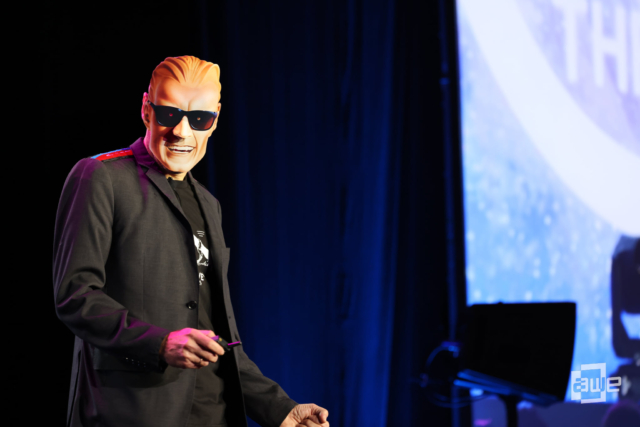 The event started with a keynote speech by AWE Chief Executive Oli Inbar, then John Hanke the founder of Niantic, known for developing Pokemon GO, who took the stage on the theme of “Real World Metaverse for Everyone”, announced the platform “Lightship” for AR development and AR Award Grand Prize winner this year. 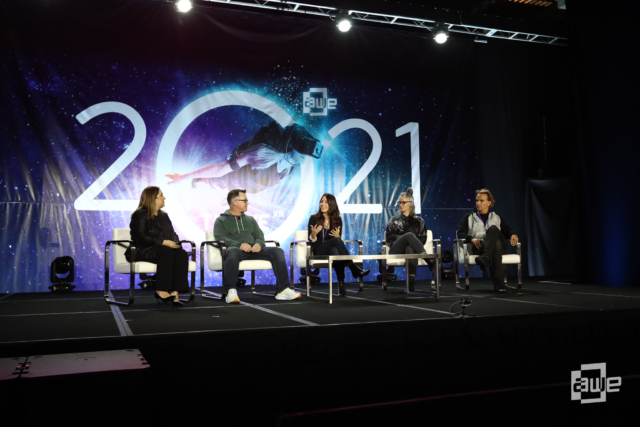 At the conference where 370 speakers gave lectures on 220 topics, the latest technologies and trends related to Metaverse were introduced, and fashion, music, and art utilizing NFT (Non-Fungible Token) in the Metaverse space. In addition, Mawari, the only participant from Japan, is a metahuman project with KDDI using patented cloud-type real-time 3D compression technology, and “Metamorphosis Garden” in collaboration with contemporary artist Kohei Nawa.