As for the situation in Japan, the Digital Agency will be established on September 1st this year. In the speech of Taro Kono (Minister in charge of Administrative Reform) who took the stage at a session titled “The Goals of a Digital Society and Open Government,” said that he aims to realize “a society with warmth that is close to people,” by making the best use of technology, letting AI (artificial intelligence) do what it can do, and allowing people to do what only people can do by DXing public administration. There was some criticism over the introduction of the My Number card, saying that it would lead to a surveillance society and privacy issues. However, if the current corona disaster had been digitalized, all citizens would have been provided with benefits, project support payments, and vaccinations. He said that he knows there are advantages and disadvantages, but he would like to make people aware of them and gain their understanding. 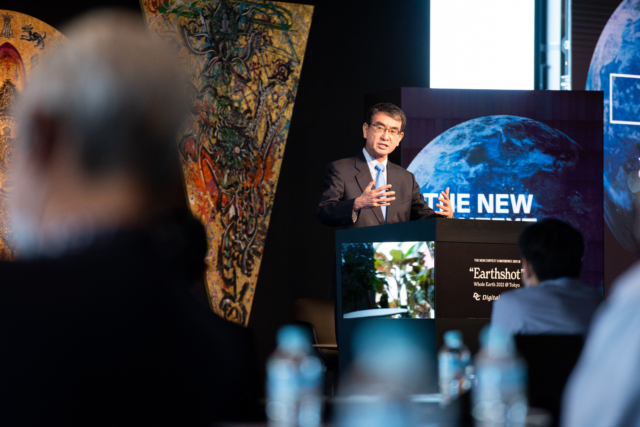 The next speaker, Takuya Hirai (Minister for Digital Transformation) said that Japan’s digital policy lags behind that of other countries, and that while Japan maintains the third largest economy in the world, it ranks 27th in digital competitiveness. Although the government spends 800 billion yen a year on the budget related to government information systems, most of the money is used to maintain and manage the existing systems, and there is no progress in innovation. The Digital Agency will hire about 300 of its 500 employees from the bureaucracy and about 200 from the private sector. How smoothly the public and private sectors can collaborate will be the key to success. He also mentioned that former Prime Minister Ohira’s “Rural City-state Concept” around 1980, which was not realized at the time, could be a model for smart cities now that it is easier to promote decentralization and diversification through the use of technology. 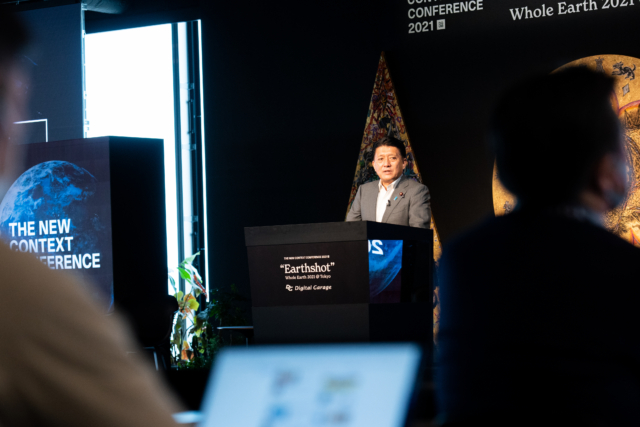 In the panel discussion moderated by Joichi Ito, Minister Kono, Minister Hirai, Jun Murai (Distinguished Professor, Keio University), and Jennifer Palka (Founder and Former Executive Director, Code for America) participated. In response to Minister Hirai’s comments that there are systemic and compliance problems with hiring civilians, such as the government not being able to compensate the income of highly skilled professionals, Jennifer said that the system in the US is not so different, but they still hire talented people who are willing to cooperate. In the U.S., there is a spirit of service in which people want to contribute to the betterment of their country and society even if their income is reduced. This is only possible in a country where social services such as volunteering and pro bono work are commonplace.

Jennifer also said that horizontal collaboration between ministries is essential and will be speeded up by having a digital person reporting directly to the head of each department in the ministry (she called it a “Special Adviser for Delivery”). The time has come, she said, to talk about “technology” alongside “economics” and “legislation.” The ESG (Environmental, Social and Governance) era will see the beginning of a major reform trend, including the active use of open source, the creation of a government cloud, and the realization of open government. In any case, there is no change in the fact that individual power and awareness are required.