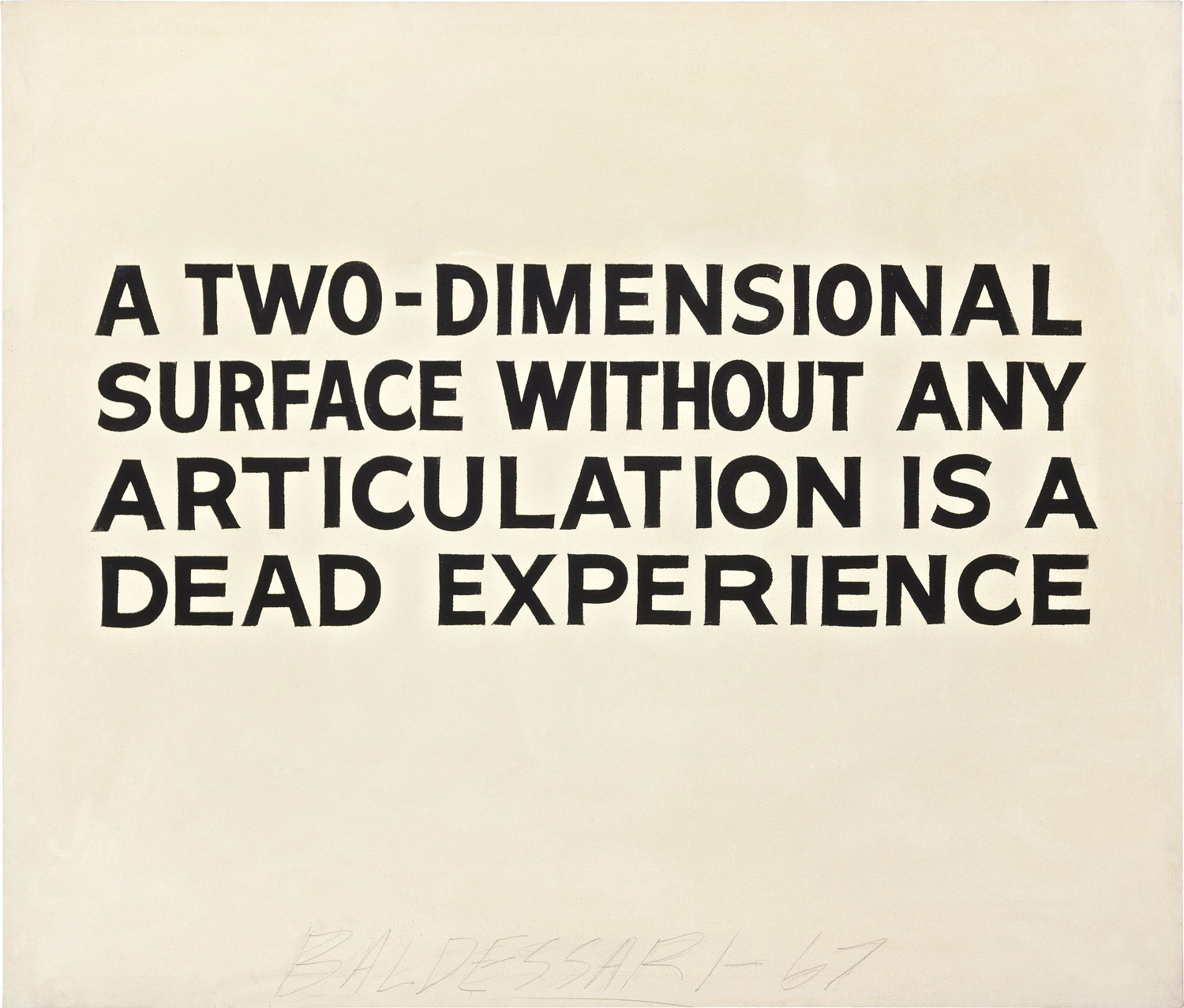 Baldessari moved to Los Angeles in the 1970’s where he could have more resources for his art. For instance, he contacted a photo-lab in Hollywood and collected cheap film stills from Hollywood movies that enabled him to combine within his painting and linguistic explorations then again challenging composition rules as the apex of his artistic practice. He helped to build the L.A. art scene influencing the later work of contemporary artists of the likes of Cindy Sherman, and Barbara Kruger. Furthermore, he became a teacher at the California Institute of the Arts (1970 – 1988) and eventually at the University of California, Los Angeles (1996 – 2005). 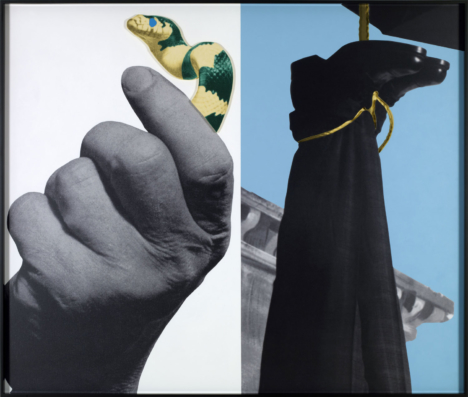 It is over 18 mins. filmed in 16 mm, it begins with the statement “I’m going to tell you a story, and this is a true story”. What follows is a schematic survey of the film’s medium structural building blocks in ten chapters and an epilogue. Starting with a series of black-and-white photographs, filmic components such as composition, movement, sound, dialogue, color, repetition, perspective, panning, narrative, and atmosphere. He breaks down the relationships between word and image, sight and hearing, sensations and imagination. Like the structural film movement that was raised in the US in the 1960’s, he was interested in exposing the qualities and nature of film as a medium. 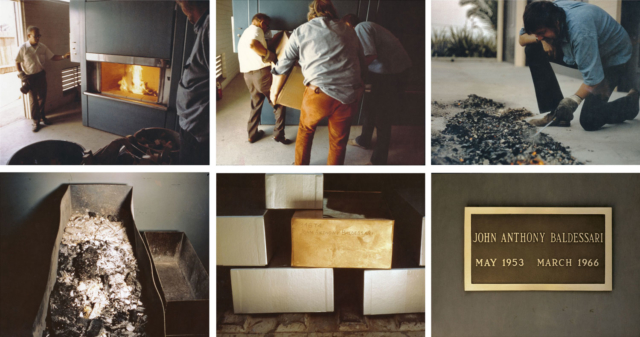 In 1970 – perhaps inspired by the chance of decade, Baldessari decided to gather all his painting work to date – more exactly from May 1955 to March 1966 – and cremate them as his statement to leave this stage of his career of traditional painting behind and embrace new artistic disciplines at that time such as video installations and paintings but always combining an hybrid between painting, text and photography. The ashes were placed in a book-like urn. The event was documented with photographs and a plaque was made to commemorate the decisive aesthetic shift. Like a phoenix, Baldessari was resurrected into a new artist rising from the ashes. To add more irony into his artistic move, Baldessari baked the ashes into biscuits, offering to people with the hope that nature would eventually recycle them into new artistic material.