Beat maker / producer “PARKGOLF” who works based on Sapporo, Hokkaido released the 2nd album “REO” in this August through “2.5D”. It got the 1st in the electronic album chart of iTunes. We interviewed with him about the album which collaborated with various guests and artists and his activity. 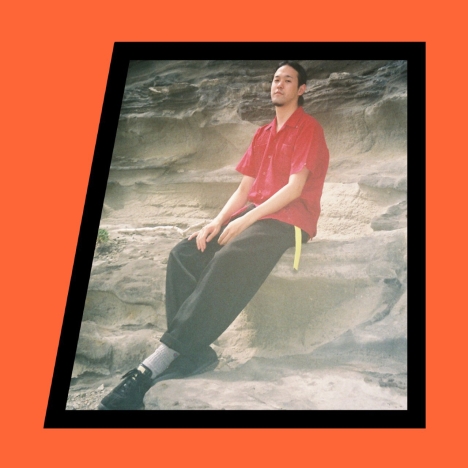 Firstly, could you introduce by yourself?

Nice to see you. I’m from Sapporo and work as a beat maker and producer. I released the album “REO” on August 9th, 2017. 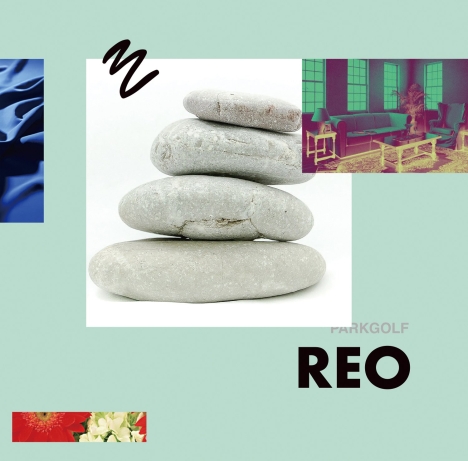 The album welcomed various guest artists like Hitomitoi. Was there any different concept or trial from the fist one?

I think that concept album doesn’t fit with me well and thus I selected pieces which were along with my feelings and mode at that time. Half of the tracks are with vocals and the contents of album go some different direction. I also tried decreasing essence of my music as decreasing the number of the sound and tutti.

The art work of the “REO” is by PATANICA who also did for the 1st album.

Yes, I asked PATANICA this time as well. I told my image and he created some patterns. We discussed the detail then. The stone used in the jacket is actually the material.

“Kiss Me” got the 1st on the electronic chart of iTunes in 2015 and you released the first album “Par” which contained the same piece. Do you feel any influence from physical output in these 2 years?

I think physical release is good thing, of course, however, I believe that releasing something good in any shape as online distribution or cassette tape is important. I want people to see and listen it as a commodity. In my opinion, I don’t think that physical itself is good. Only one thing that there was 2 years –blank since previous work is that I should reflect on.

“Woo Woo” in the first album may be one of the popular tunes in the club. Do you like to star for club? Do you have any thought that I want people to enjoy this way?

I think I like live. My thought about live has been changing lately. I started live about 4 years ago and I have become collaborating with the event and deciding my style depends on around since these 1 to 2 years. This is good and bad because some scenes are certain and another scene is tend to be predetermined. Of course I want people to have fun but I also want to go back to the basics or rather want to be selfish.