A new project “Store Installation”, started on the first floor of the “MUSEUM” which is a cultural complex to promote the current creative scene in Hokkaido. For the first memorable work is “Trace” by Rie Kawakami, who is working in Japan and abroad. 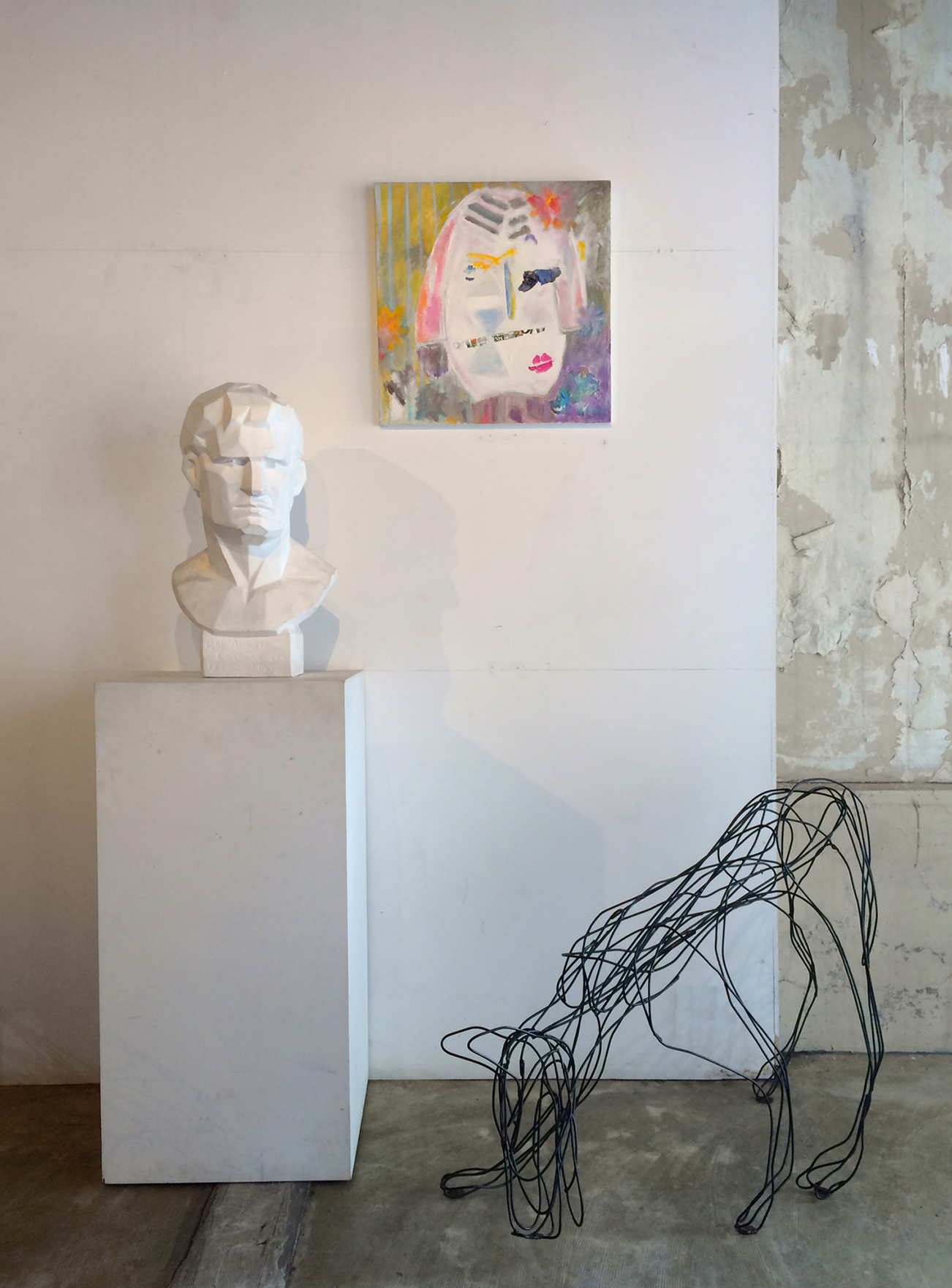 Rie Kawakami, a sculptor based in Hokkaido, pursues unconventional expressions experimenting solid material, metals. She has been an active artist who‘s setting big installations in public, joined several artists in residence programs around the world. 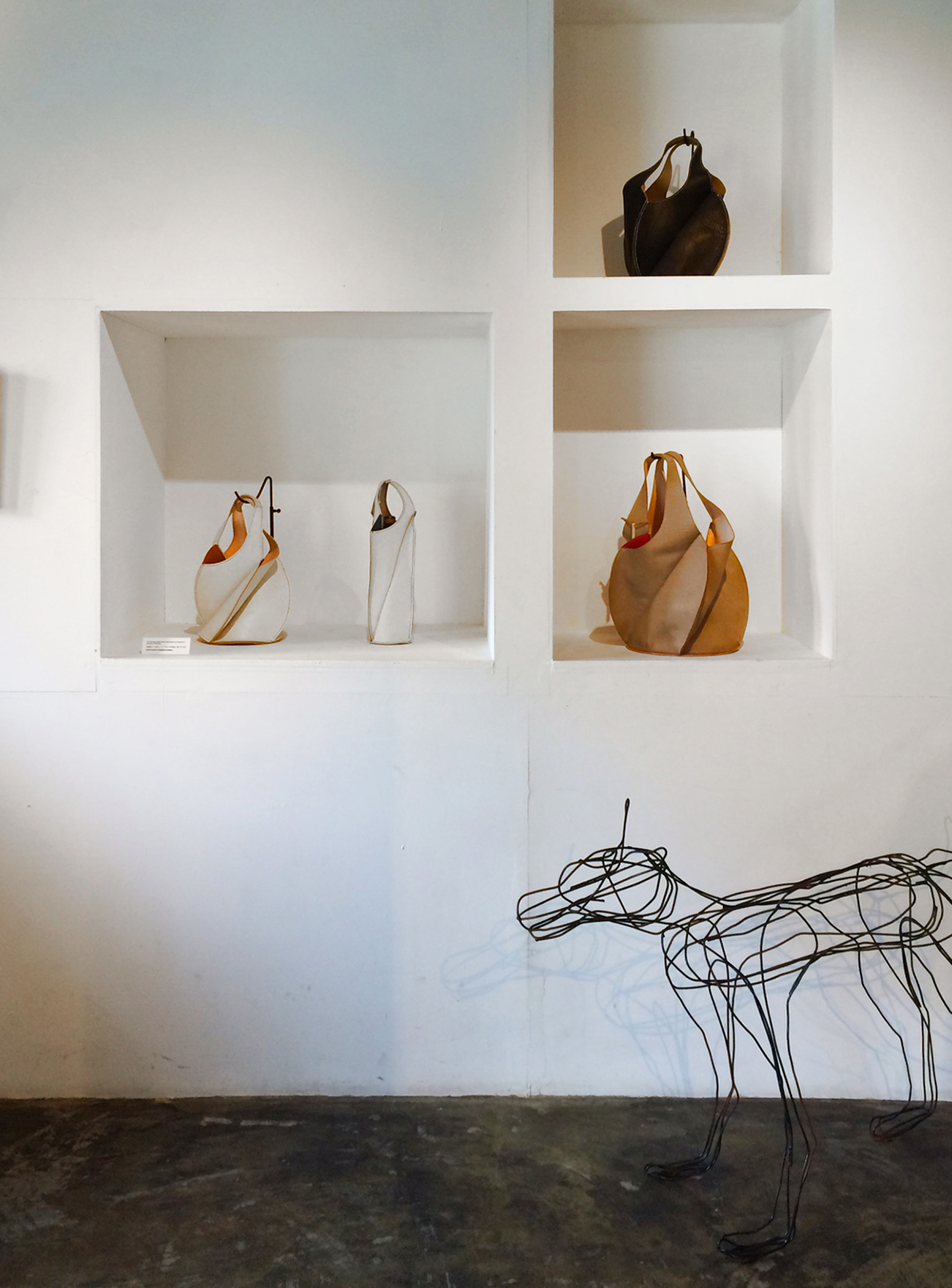 The wire dog titled “Trace” was inspired by a situation where a number of stray dogs became a social problem when she participated in a residence program in Romania in 2014. The wild dogs that she saw a lot in the city during her stay in Romania, are perhaps playing the role of observing the world from the place closest to people. 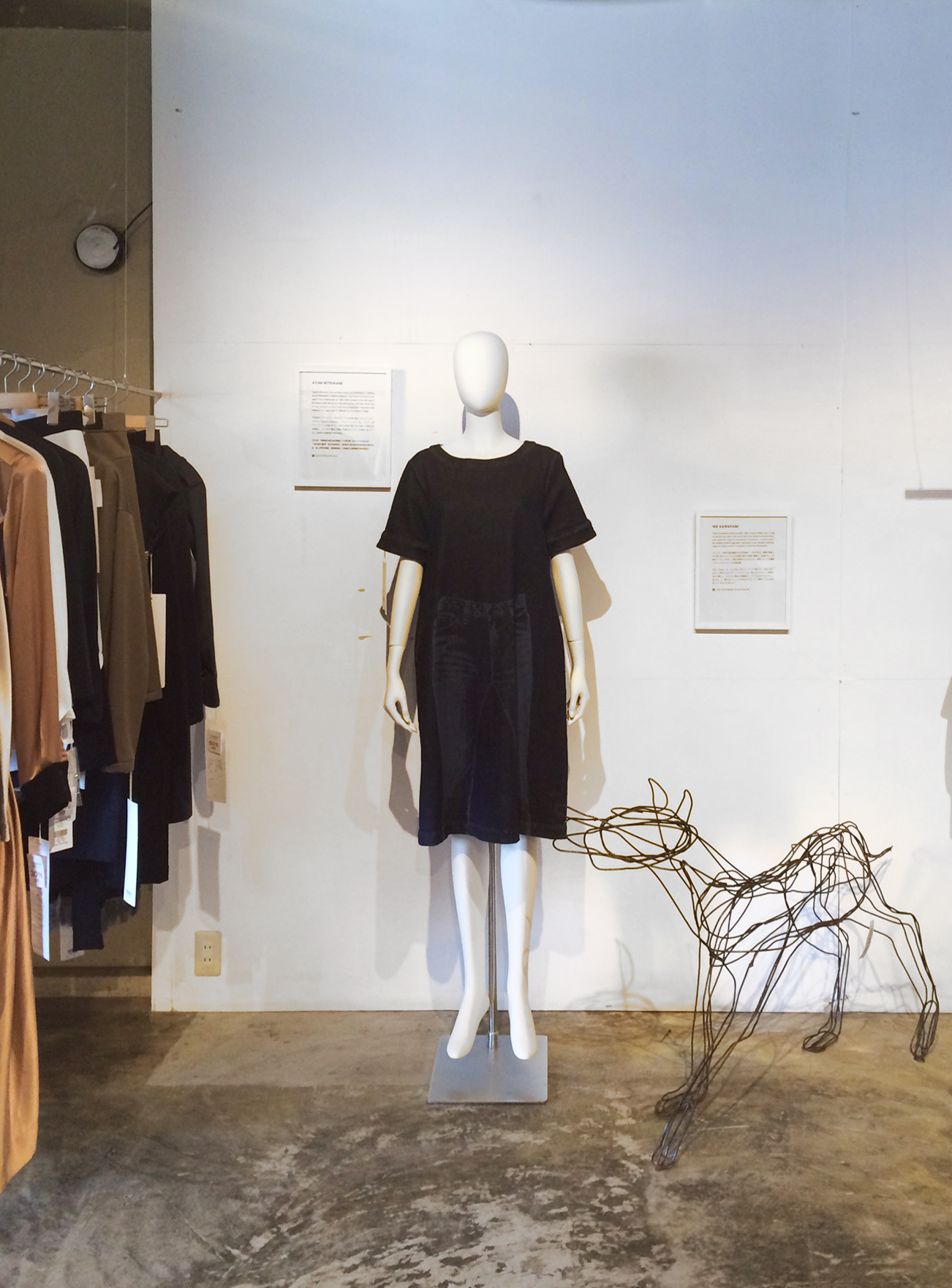 Those pieces were put as a big open-air installation called “Sprouting Garden” in a courtyard in Sapporo Art Museum in 2014. The thin metal lines was made one by one to give the feeling of life, as if the blood vessels and the trace of the dogs in this space. On the other hand, the mood of the artwork was obtained by transcending the time and space. 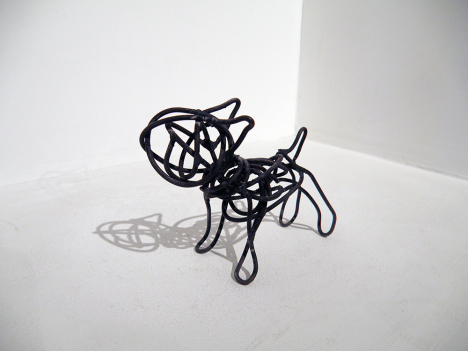 “All department stores will become museums, and all museums will become department stores.” The facility name “MUSEUM” is derived from the words of Andy Warhol left behind. Actually in Japan, the boundary of “non-commercial and commercial” and “design and art” becomes ambiguous, but originally where on earth does it exist?