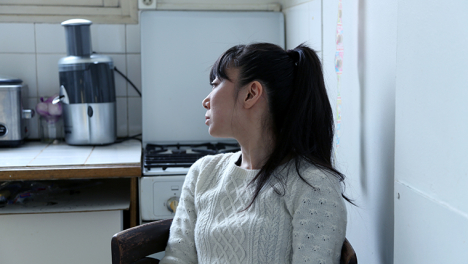 The story is… Romi, a Japanese woman living in Paris, works in a karaoke bar. At home in the suburbs, she tends to her paraplegic lover Milou. To pass the time she recounts to him a story alluding to a period they once spent together in Japan. Soon, the mystery of a man named Mr. Ono begins to unsettle everything. Weaving together personal history, anecdotes and myths, the story takes a dark turn… 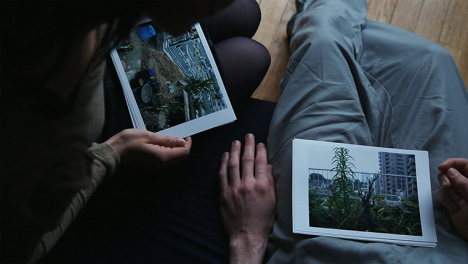 The demolishing but beautiful images were shot in Paris and Tokyo; the dark and mysterious narrative story was told in French and Japanese. Tsujiko Noriko started film production in 2005 and produced short films including “Sand and Mini Hawaii” (2005) and “SUN” (2006). She also produced the soundtrack for movies and played the part of Romi featuring in her first long directed film. 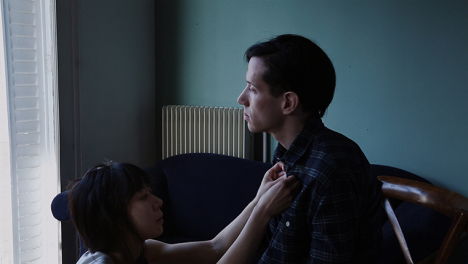 Kuro is a film about our need for narrative to make sense of our lives. We were interested in how stories become a kind of architecture of our understanding of the world, as well as protection from what we fear and do not understand. However much we protect ourselves with stories, the ways in which we construct, use and interpret them are in constant flux… (omission) We wanted to make a film that plays with and at moments unhinges the mechanisms of storytelling in order to produce a cinematic experience that allows for space and ambiguity for the audience to explore… from Directors’ Statement

The film is scheduled on screen at movie festivals worldwide starting from the Slamdance Film Festival. For updates on screening schedules, please visit the Kuro official Facebook page. 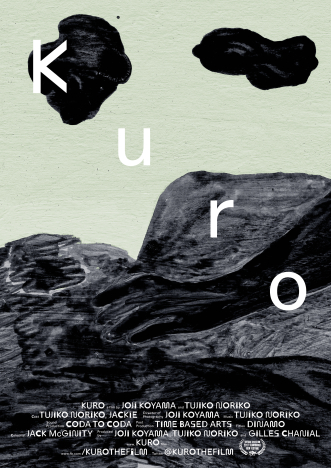