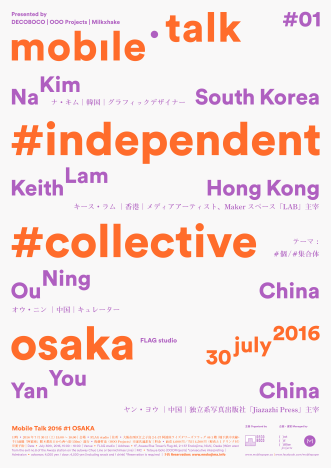 “Mobile Talk” is a talk series held around different Asian countries, inviting Asian designers and creators based outside the hosting country as speakers under the 2016 theme “Independent/Collective”. This series will also be held in Hong Kong on October 8th and in Taipei on November 5th. 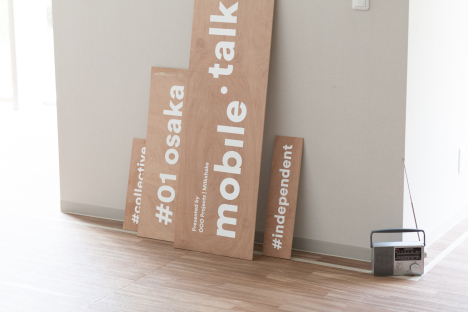 The first session was held on July 30th in Osaka, bringing together four Asian creators to present on their activities. 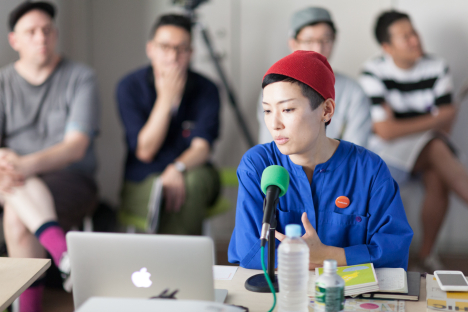 Na Kim, the first speaker at the event in Osaka, is an international graphic designer based in Seoul. She stands at the forefront of Korea’s design world, creating various designs for advertisements. 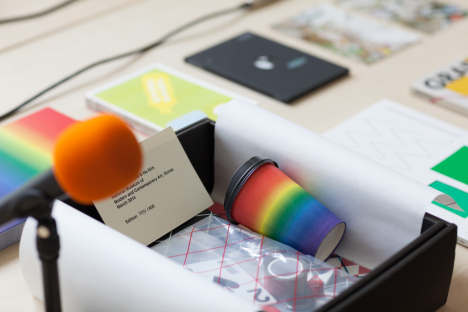 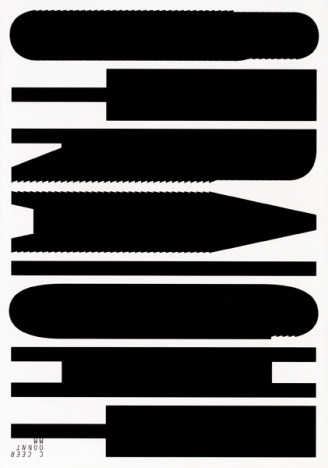 She is a graphic designer, but also an artist. She understands that “the difference between a designer and an artist is difference in technique,” and as she excels in visualization, she mainly works in design. However, Kim is not confined to the field of design; she uses colors and shapes in her designs to create artworks, which she exhibits in museums and outdoors, as an artist. Colors and shapes are important in her designs, and she is able to embrace the realms of both design and art by developing these elements. 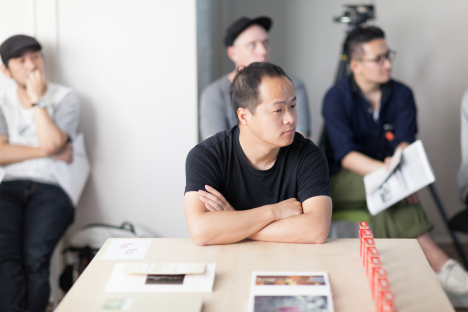 The second speaker in Osaka was Chinese photography publisher Yan You. Working with independent photographers on his label, he oversees the editing, design, and even distribution of works at the independent publisher he runs, Jiazazhi Press. 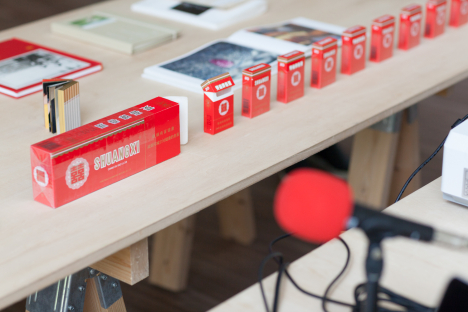 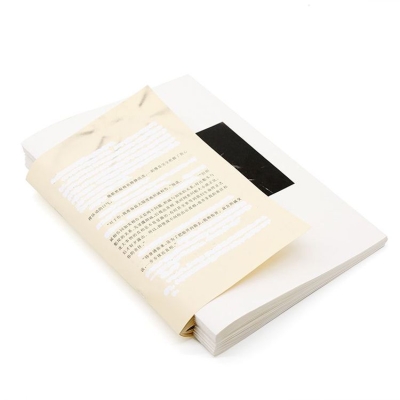