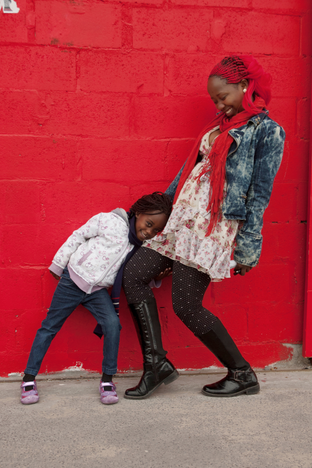 Many photographers by profession are self-taught artists. These are people who have strived against the resources to attend the photography school, acquiring the knowledge of photography by taking pictures again and again. The Ethnographic Museum in Stockholm holds the exhibition The Other Camera – a group exhibition integrating thirteen South African photographers from 1950 to 2013. It shows more than seventy pictures taken by native photographers coming from a humble background who learned to shoot on their own. These are photographers who offered their services on the streets, at taxi ranks or in township studios to make a living. 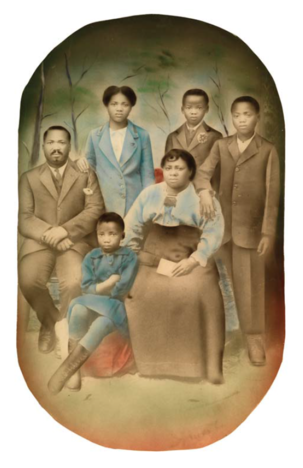 Townships in South Africa are suburbs or cities where black people were intended to live, formerly officially designed for black occupation by apartheid legislation. People requested these photographers’ services constantly, mostly to document events, at weddings, graduations, parties and anniversaries. But also portrait photography was requested for legal paperwork, identification or to remember. Between 1950 – 1980 South Africans were segregated and legislation classified inhabitants into racial groups. At the beginning of the apartheid, black people we forced to wear an identification card visibly. 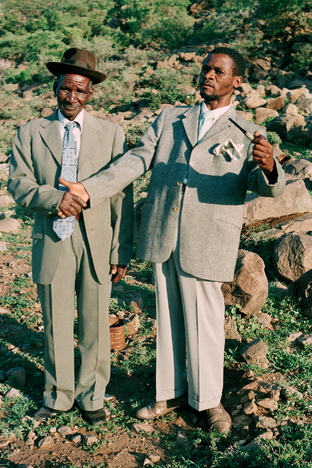 Notwithstanding, the exhibition is not about politics, social segregation and Apartheid but documentary footage about people (within that context) and stresses their dignity, modernity and relaxed relationship towards the big wide world: how they were dressed, where they were living, where they spent holidays, among several studio portraits. In order to meet the client’s wishes and whims, some of these portraits were altered using airbrush technique or double exposure. As a matter of fact, the participation of the client within this alteration turned into a social trend, today commonly known as retouching, clients in the search of the person they wanted to be. 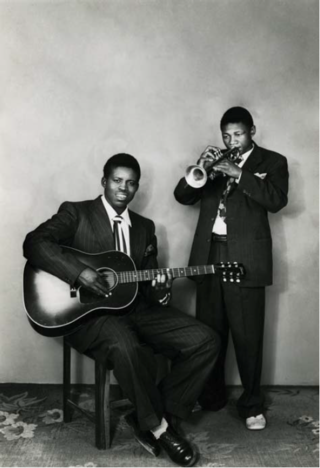 The exhibition clashes with the idea of the African society according to how the Western world sees it and the continued focus on crises, poverty, violence and disease. This also includes the ethnographic and anthropological factor, often embedded in an idea of superiority from the Western countries towards an undeveloped society. To legitimize their political and economic supremacy, the white community highlighted this. 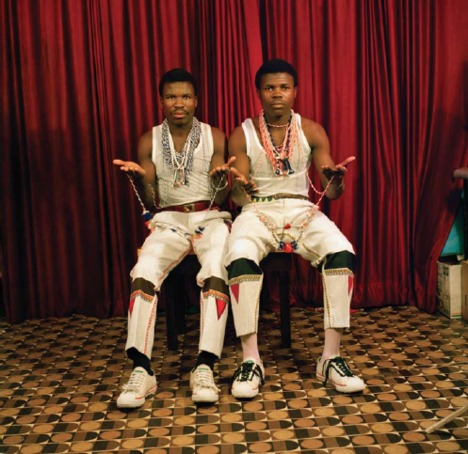 Paul Weinberg. Who is the curator of this exhibition, is a member of Afrapix, a collective agency of amateur and professional photographers who captured the struggle against Apartheid, the state of violence and oppression in South Africa as they awaken public opinion and documented South Africa in the 1980’s. 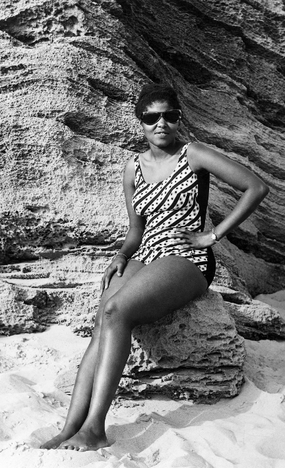 For more information you can download The book: HERE