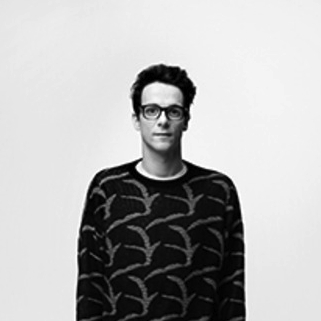 While influenced by skateboard culture, in a drawing of the unique style, an artist who expresses the free world that does not belong to anywhere. That is Stefan Marx. His drawing world is loved so many people. Once you see, you could notice “it should be Stefan’s work!” Let’s visit to his original and lovely world! 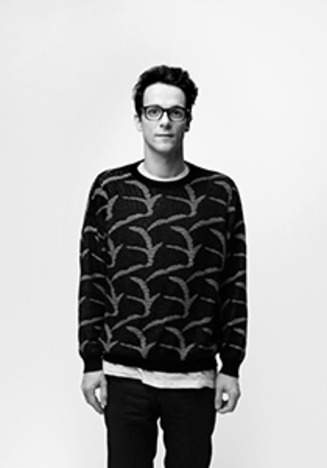 Who is Stefan Marx ? Please introduce yourself. 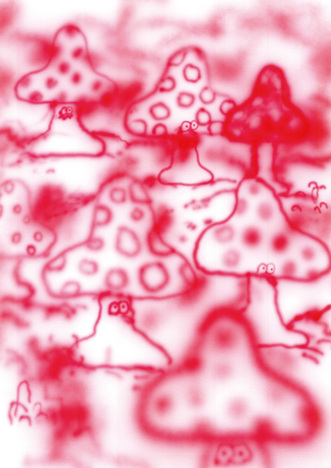 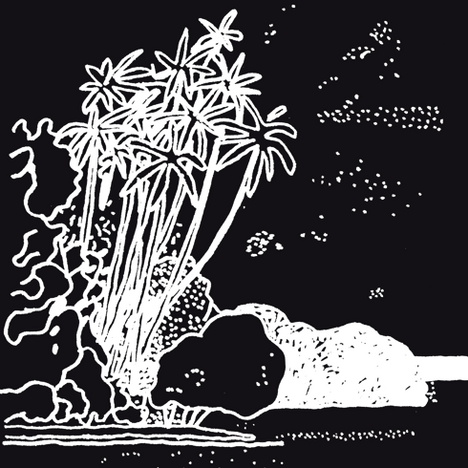 Please tell us about the latest activities and past project which was impressive for you ?

Last year was so much fun working on different projects, I worked on different drawings for different art shows, one in Hamburg at Galerie Karin Guenther, it was about parking tickets of former Art Book publisher Christoph Keller, I had a fun show at <a href="“>Colette in Paris during the summer and went to New York for the New York Art Book Fair. Some record covers I did for Mule Musiq and Smallville. Another project which was real fantastic was about plane drawings for the Isetan pop up store at Haneda Airport in Tokyo. 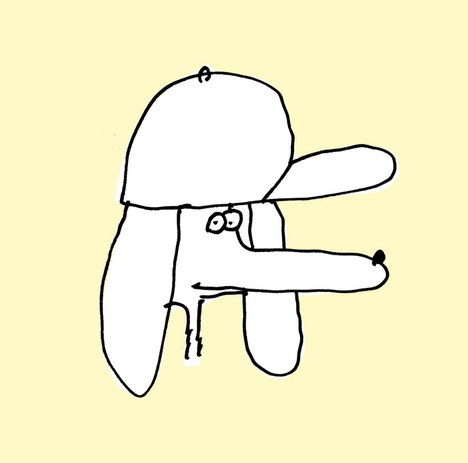 Could you explain about the town – Hamburg where you live now? How did they influence you and your activities ?

Hamburg is a city in the north of Germany, I live here since some years. I don’t like it too much but there are fun people around. We have our record store and label Smallville here, thats great. Also I like the airport here a lot. 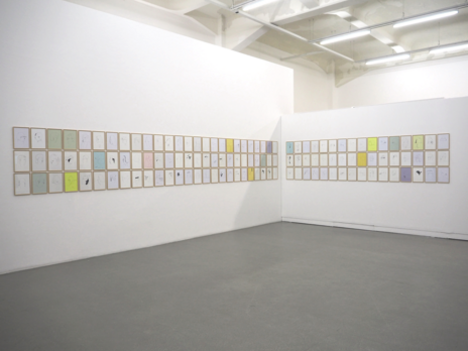 How and when did you meet skateboard & culture around that ? What kind of relation do you have to them nowdays ?

I think I came in contact with the skateboard culture when I was like 10 or so. I had shitty boards before, but then I discovered all the culture behind it through magazines. I started working for different skateboard brands and nowadays I do some boards from time to time, the next exciting series will be with 5BoroNyc from New York City and my friend Mark Nardelli who runs this sweet company.

There’re often words/phrase in your artwork. Where do they come from ?

These quotes mostly come from my favorite songs or books, sometimes my friends say these or I listen to them in other situations. From time to time they come from the bottom of myself. 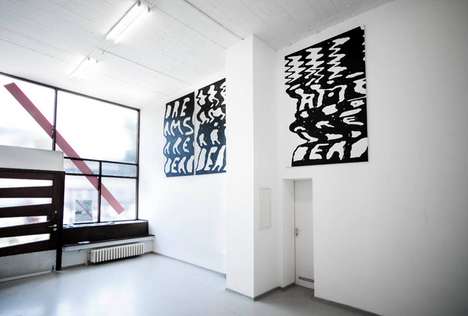 Was there a time when you were enthusiastic to grafitti before?

Please tell us the 3 most important points in the process of making your artwork ?

I just can thing of one — Feeeeelings 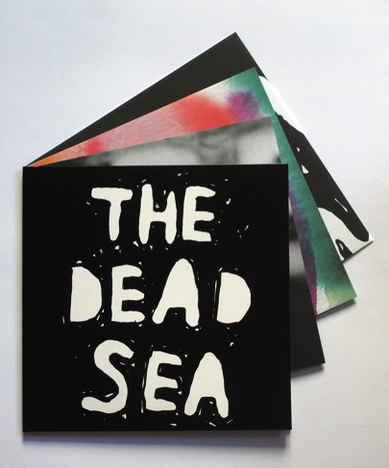 Could you let me know about THE DEAD SEA ?

The Dead Sea is my band, there are three people in the band, Richard von der Schulenburg, Peter Kersten and me. The first release were three posters, folded in a gatefold record sleeve. We released it with Smallville and Nieves books, so it went to record stores and to book stores. I’m really happy with it, and we plan to have the next release coming soon. 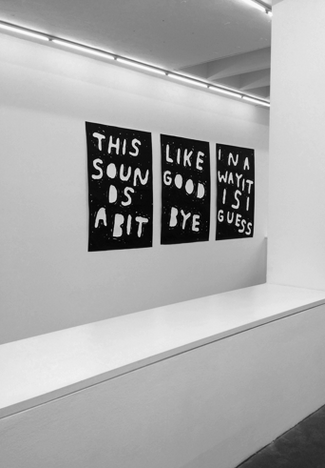 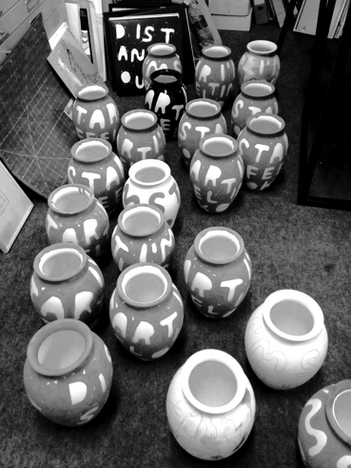 Please let us know 5 songs of your favorite just now. 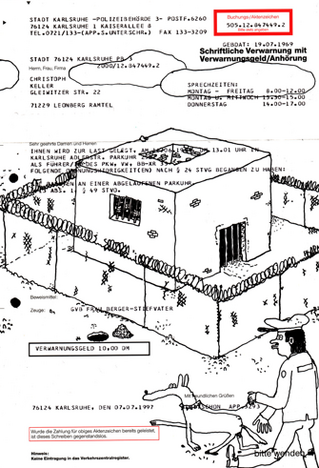 Rebel Without a Cause Invitation, Galerie Karin Guenther, 2014

What is a moment that made you laugh mostly in the last 7 days?

I had a real fun day last monday, a good friend had his wedding party in the afternoon and in the night I had an group show art opening, I had good fun and was laughing loud out of many reasons! 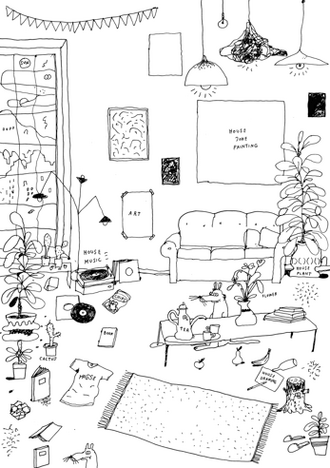 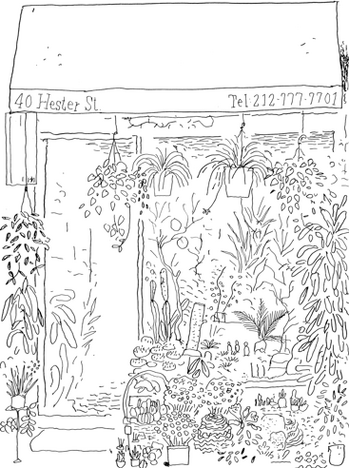 If you have any comments to the audience

Take it easy and have a nice day! And look at my Instagram @stefanmarx or website s-marx.de