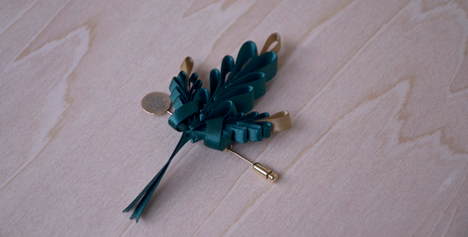 RIBBONESIA: PICEA JEZOENSIS
“Picea Jezoensis”, a new work of Ribbonesia, which is a Japanese art project produced by a artist/Illustrator, Baku Maeda, is pre-released at MUSEUM Store as a limited edition. The design combining green and gold of coniferous leaves can be suited a knitted cap. After the presentation in 2009, animal brooches and a large-scale bespoke works of Ribbonesia created by the succession of bending, twisting, and tying ribbons are popular both inside and outside of the country. Check them for Christmas presents! Limited to 5(pre-released), 6,000 yen with tax. 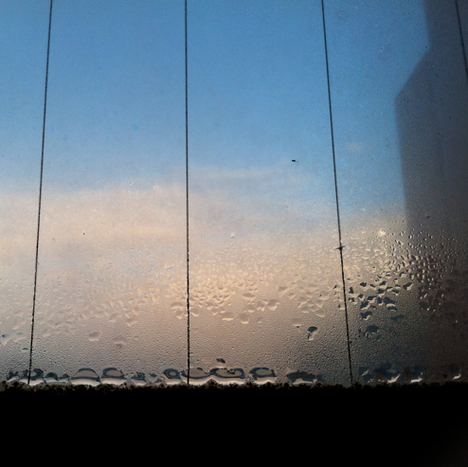 SLATE: STILL COLD
“CREATIVE HOKKAIDO Night in Taipei 2014”, an event of CREATIVE HOKKAIDO meets TAIPEI, on November 8th, was the first time for slate to perform abroad. His long-expected new album “STILL COLD” is released. He reconstructed the album based on works made for his friend’s exhibition. The image of this album is northern country. It conveys magnificent nature, clear air, cold and pleasant snow and ice, and inside warmth. 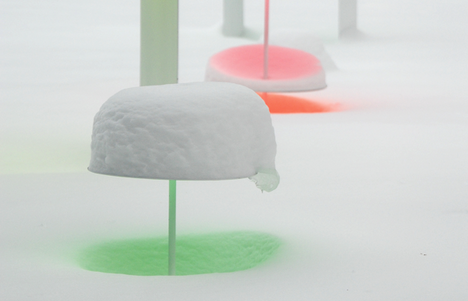 TOSHIHIKO SHIBUYA: SNOW PALLET VII
A latest installation show of “Snow Pallet VII” by Toshihiko Shibuya who has been creating artworks aiming for a resonance to a place will be held at Miyanomori International Museum of Art, Sapporo (in the courtyard) related to Art Sapporo 2014 and CREATIVE HOKKAIDO. Snow Pallet is an artwork where fluorescent paint has been applied to the back of an object in order to express the snow’s vivid reflection by its surface. It is an installation work that changes the landscape from time to time according to the amount of snow and sunlight, and by the number of objects of different heights. Date: till March 3rd, 2015. 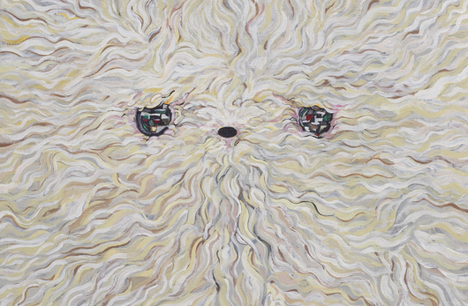 SHUUN: CLUTCH BAG ‘WHITE’
The “WHITE” version of SHUUN Clutch Bag is released. On the original clutch bag, his new work, “mojamoja” is printed, and his autograph is put. By selling at the end of September and word of mouth, the bag became popular among creators and fans. It’s like a cute shaggy creature. It is sold only at MUSEUM Store. The price is 6,000 yen with tax.

GLA_GLA: NEW SELECTION
New works of gla-gla are like clear winter air in snow scented Hokkaido is shut in the glasses. Three different kinds of the pendant lights are inspired by ice containing pale light. Also, six different flower vases are the first arrival for MUSEUM Store. Each of them has poetic name, making us imagine a deep story, such as “Microcosm, bean” and “One Night”. How about them as gifts? 15,000 yen~ without tax/Accessaries: cylinder adapter