Screening start from November 2014 throughout 2015 around the world!

DOTMOV is a digital film festival organized by online magazine “SHIFT”, aiming to discover unknown talented creators and provide an opportunity to show their works. We had a total of 225 works from 15 countries this year, and an excellent 17 works among them were selected by guest judges. All the selected works are also presented on the website. This year’s festival will take place in several cities in Japan and overseas from November 2014 throughout 2015.

In addition to the general category like before, we called for entries to the “SenSe V.A 03 MV” (music video) category in collaboration with the Sapporo based label “SenSe” which introduces creatives such as music and art in this year.“SenSe V.A 03”MV category videos will be appear on the screening. 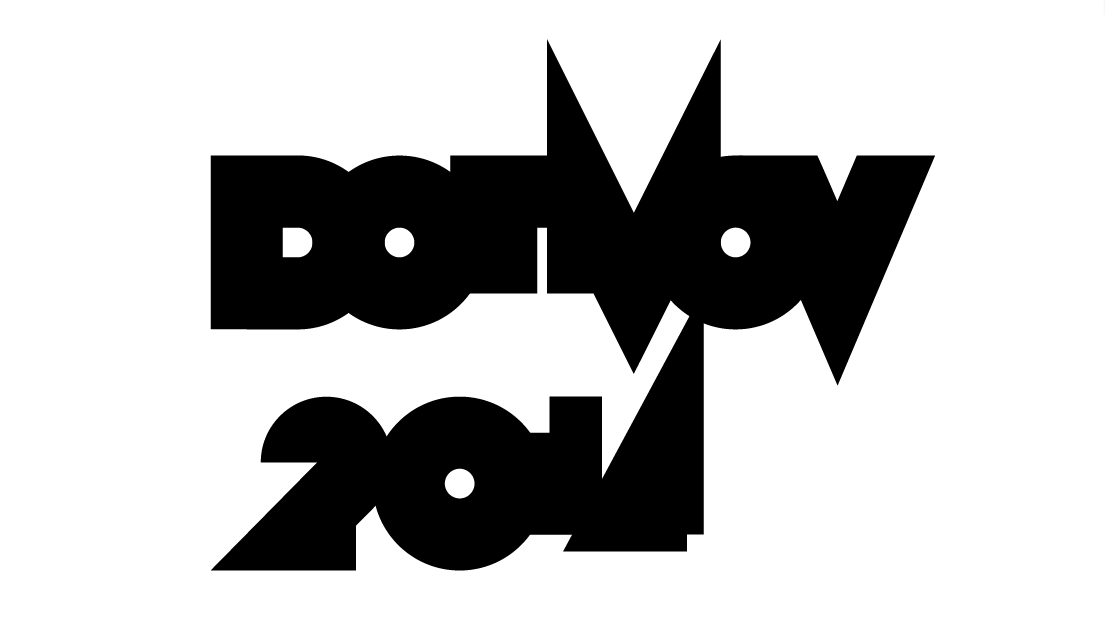