“Hello. My name is ZAKA. I don’t reveal myself. I am looking for a gallery which will work with me as an anonymous artist. I attached my works and project proposal. Are you interested?” That was about one and a half years ago Chen Xixing of Don Gallery received that mail. 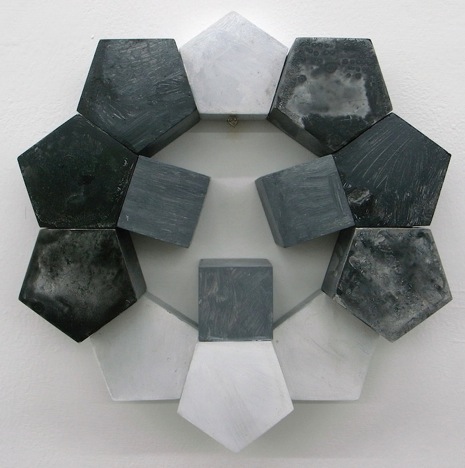 This article is about one artist who is active in Shanghai. ZAKA is a male artist in his 30’s currently working in Shanghai who has received an art education. There isn’t any more information about ZAKA except for this. There is no portrait either.

Suddenly one afternoon, Chen Xixing had a new contact. At the Shell Economics event held at the Shanghai World Financial Center in 2011, there was a bartering system, where we exchange something for works of art. This included cash vouchers but not money. At that time in exchange for ZAKA’s work, “Spring,” I agreed to introduce him in SHFT, but I didn’t have any contact with him after that. Then it was recommended to me that I write this article about ZAKA. 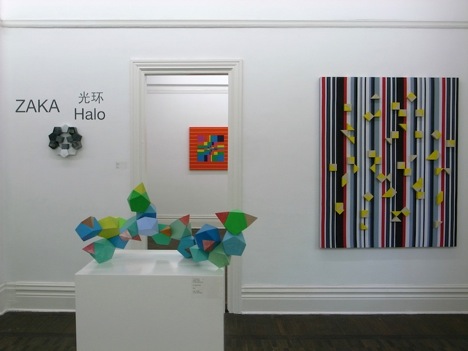 Don Gallery, which represents a few young artists, is on the second floor of Blackstone Apartment, in Middle Fuxing Road. This building was built in 1924, with beautiful stairs to the upper terrace that catches our eyes at the entrance. Despite a lot of elegant building made during concessions, this building stands out among them. 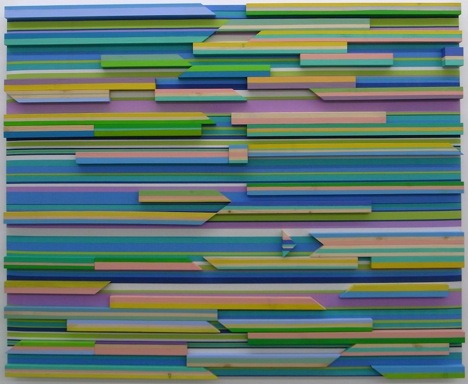 In the three dimensional works, he used one material as a theme and titled the work in response to that material. For example in his work “C3H6N6, Guise (Melamine)” he used the material Meramin, which became social problem in China 2008 as a motif, and he titled the work according to his reflection on the material. Also Meramin is C3H6N6 in chemical formula. There are 3 materials which show C, 6 materials for H, 6 materials for N, and he mixed them as he wanted. 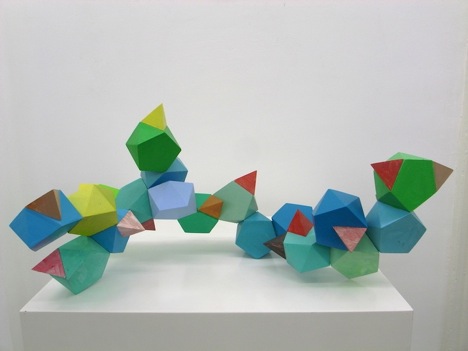 I asked a couple of questions to Chen Xixing about ZAKA.

ZAKA joined a group exhibition, but none of the artists showing works in the exhibition know who ZAKA is. Have you ever met him?

No I hadn’t met him either. I searched for him for a year after he contacted me. I see him as a very earnest artist during my contact with him. Then I decided to have his exhibition in our gallery.

How did he come to join the group exhibition of young artists of China “+Follow” in the Museum of Contemporary Art Shanghai in 2010?

I recommended him to the museum, saying “I know a very unique artist”
They seemed to find interest in ZAKA’s concept. 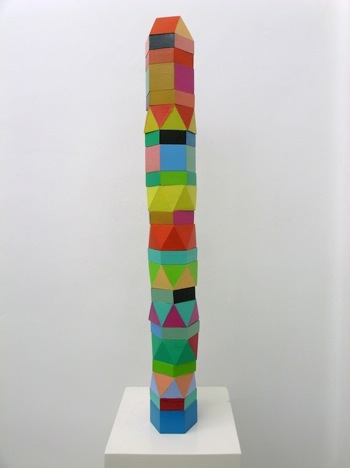 Ding Yi cannot be ZAKA. By his works, we can assume that ZAKA is a young, up-and-coming artist. 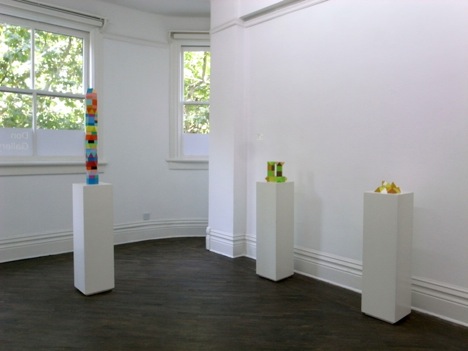 Why do you think he conceals who he is?

I think it is a young artist’s idea of how to approach the world. Young artists face severe circumstances in various aspects, this is his way to express himself. 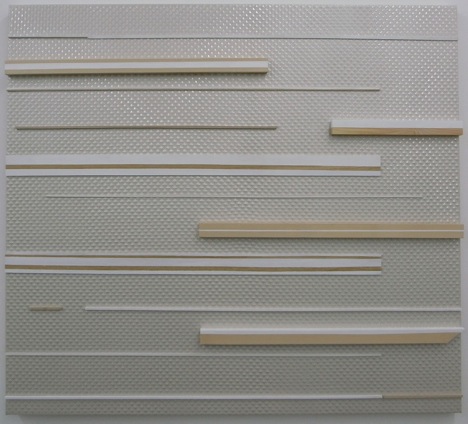 As Chen Xixing says, for a young artist it is a risk to not unveil who he is. In fact, we usually don’t meet artists or don’t know artist’s personalities. We don’t even know about artists when we appreciate art works. The most important thing is the talent as an artist, no matter how they approach. Joining several exhibitions during this one year and a half proves that ZAKA has such an ability.

At the opening party it was not only me who wondered “perhaps ZAKA is here now,” and “Have I had a conversation with ZAKA here?” I just wonder what ZAKA is thinking about this situation.