A key place where brings new life to Niseko as an integrated cultural diversity.

Niseko, Hokkaido often finds itself referred to as the St. Mortiz of the East, yet the area holds its own as a world-famous ski resort, largely in thanks to the volumes of powder snow that fall through the season. Hordes of international tourists make their way to Niseko’s Hirafu each year, clamouring for the famed powder. Located at the foot of Niseko Annupuri, Hirafu benefits widely from this influx of tourists, a great contributor to Hirafu’s unique development as a place of refined and integrated cultural diversity. 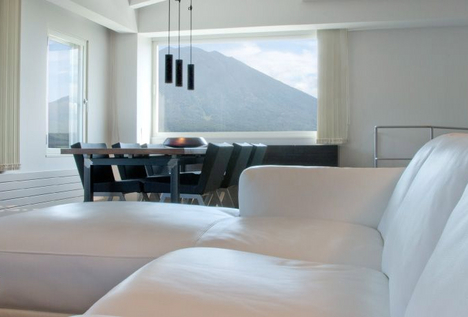 At Hirafu’s center stands J-SEKKA, a boutique hotel that has 9 individual guest suites. Each suite offers a spacious condominium style apartment with a generously sized kitchen, beautifully appointed bathroom and all the necessary home appliances for long-term stays. Exploring the ultimate in comfort, the simple and stylish interior was designed and produced by SEKKA STYLE & Nakayama Architects. 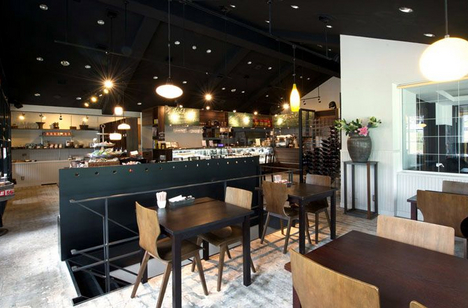 The building further enhances its lux appeal with the J-SEKKA Deli, a casual café where you can enjoy meals either in-house or to-go, with menus based on the philosophy of ‘local production for local consumption’. The basement-level SEKKA Dining offers the epitome of local fine-dining, with the 2nd Floor Maki Lounge an option for those wanting to spend a relaxing moment at the bar.

One of the main feature of J-SEKKA is that it showcases artworks created by Hokkaido-based contemporary artists. 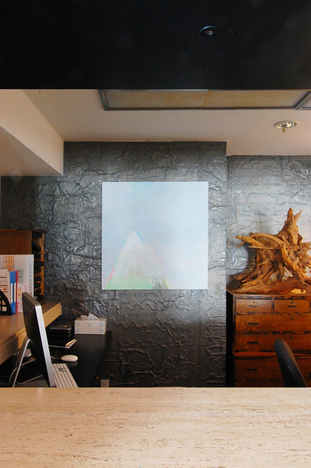 In the front, main dining, and lounge, there exhibits painting works by Hiroshi Takeda, an artist based in an atelier called atta near Sapporo Station. He depicts classical theme from a new viewpoint by painting mountains in Hokkaido. His work is also selected for a visual of SHIFT 2011 Calendar. 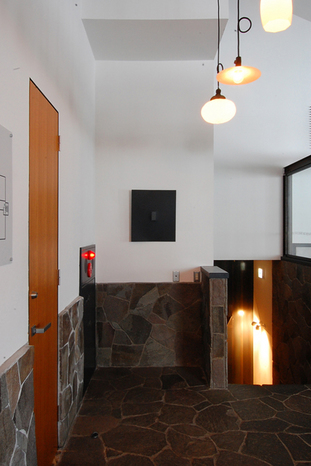 In the lobby, you can find a work by Sapporo-born sound artist Junichi Oguro. With a theme to expand the realm of music, he creates 3 dimensional sound art pieces as well as installation works. In J-SEKKA, a hyper sonic sound piece is installed, which is an audio equipment that delivers sound for only people who are standing at the front. He manages an ambient label “43d“, which was established for creating leading-edge sounds. 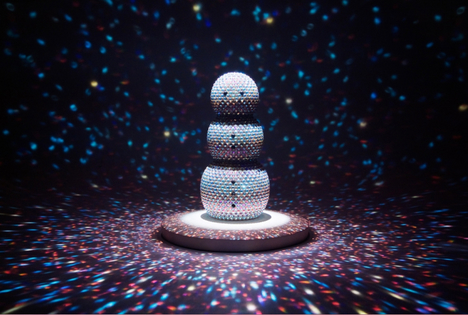 In the lounge bar, there installs “SNOWMAN” a work by Kineta Kunimatsu whose work base is Tobiu Art Community in Shiraoi-cho. His grand father is known as a painter and his father Asuka as a sculptor. Kineta is the 3rd generation of the artist family, creating sculptural pieces with an essence of nature of Hokkaido. He is planning to launch a new participatory project “SNOWMAN PROJECT” in 2011. 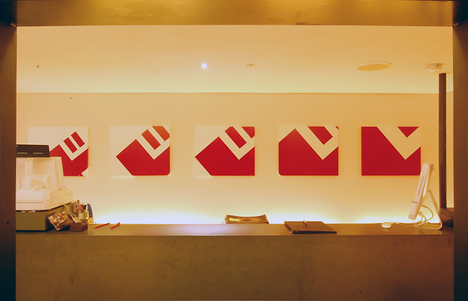 Another piece for the lounge bar and main dining is painting works by Kiyoshi Takahashi, who is from Moseushi Hokkaido. He creates artworks that combine various aspects such as manga, calligraphy and music based on a theme “Visualization of the momentum”. 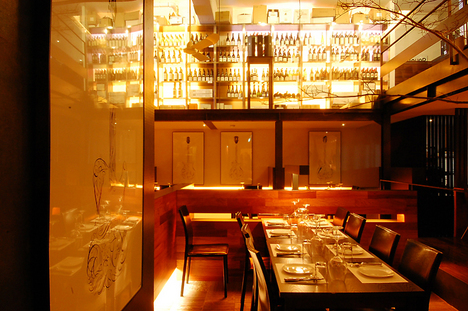 In the main dining, there showcases the Guitar Series, graphic works created by Wabisabi, a Sapporo-based unit formed by Ryohey “wabi” Kudow and Kazushi “sabi” Nakanishi. Their product ranges from advertising, graphic design, object, films and many kinds of works. 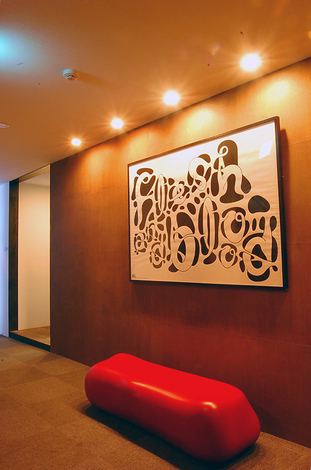 In the public space at the hotel, there are 2 different works displayed: a graphic poster “Hormone” by Wabisabi and “Urushi Stool” by Nozomi Watanabe, a Hokkaido-born and Sapporo-based urushi formative artist. She creates sculptural pieces based on a traditional technique of lacquer called “kanshitsu”. She challenges to approach to space and scenes where become integrated with “architecture, urushi, and human” with a theme of the relationship between inside and outside.

In the J-SEKKA building, a shop and gallery space will open in December 2010, selling a range of products created by artists mentioned above and other items and works from Hokkaido.

J-SEKKA is managed by SEKKA STYLE who conducts space planning, interior design, and architecture based in Sapporo and Niseko. Their work can be seen at SEKKA Annupuri Lodge in Niseko, and the French restaurant SEKKA Maruyama, a splendidly renovated old house in Maruyama, Sapporo.

One of SEKKA’s key characteristics is its inclusion of Japanese design sensibilities. The SEKKA businesses bring new life to Niseko by valuing the area’s existing culture and infusing this with creativity and hospitality. The result is the creation of exquisite moments in contemporary spaces.