Saloon Series, a one day event of ‘sound and vision’, took place at an old bicycle factory called the L’Avenir-Site in Lier, Belgium. 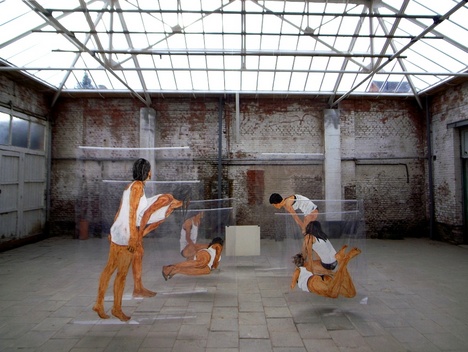 Illustrations and composition by Sabbo Verleye

The old factory was built around 1905. Its restored roof, a construction of glass and steel, allows daylight in. The natural light in combination with the industrial setting fill the exhibition rooms with the right atmosphere – neither dingy nor smooth. 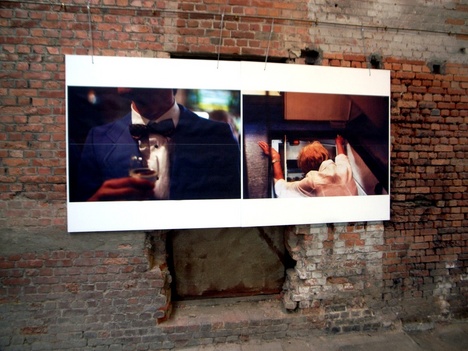 The exhibition featured several artists, all of which had their own compartment. As said in the introduction, vision (photography, illustrations, video) was accompanied by sound: live dj’s. 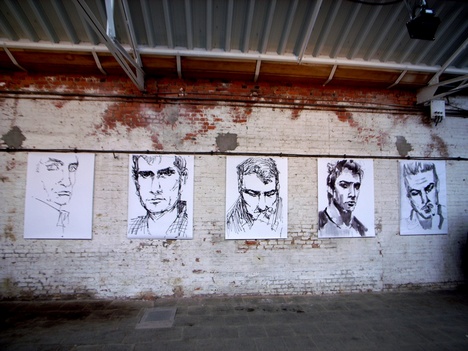 The curators united artwork that didn’t need a lot of imagination or pages of explanatory text to be understood as art. That’s what made Saloon Series very enjoyable, without being boring. 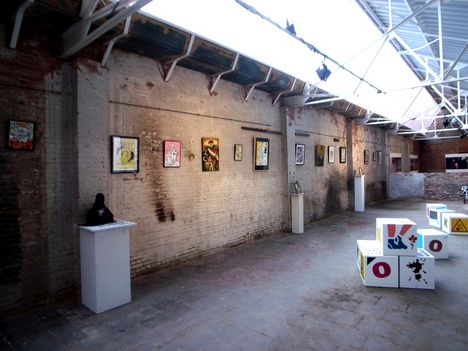 Between the rain showers – august was really wet in Belgium – people were chatting in the garden at the front of the factory.