Each month, we catch up with Jonny Nash, oki-ni’s marketing co-ordinator of online menswear/lifestyle website oki-ni. Jonny will be giving a round up of all that is new and good in the world of oki-ni. 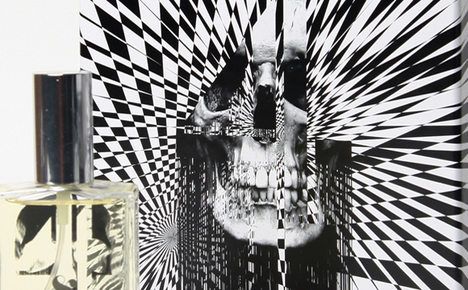 Six Scents
We heard of the Six Scents project a while back, and were really impressed by both the concept and the range of designers who were brought on board. The concept is that annually, a group of six prominent artists & designers are selected to create a series of six fragrances with six celebrated perfumers in order to raise awareness and funding for a deserving charity. Charities supported so far have included War Child, Designers Against Aids and Pro-Natura. We have recently started to stock a selection of the fragrances including those by Gareth Pugh, Damir Doma, Bernard Wilhelm and Cosmic Wonder. 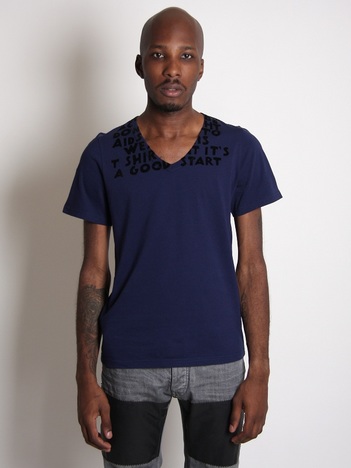 Margiela
We have started to receive the first few big drops of the Margiela AW10 mens collection, and there have been some excellent stand out pieces already, including leather waistcoats, a ponyhair jacket and this season’s Aids Awareness T-shirt in blue. The latest products can be viewed here. 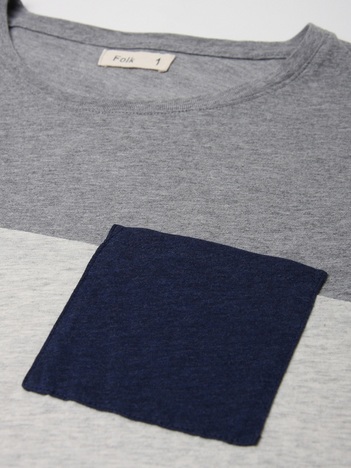 Folk
In a recent interview with Cathal McAteer he discussed in length how Folk have always strived build a close relationship with their suppliers and factories – he mentioned in particular how pleased he was with the way that the Folk T-shirts have come out for AW10 since they moved production to a new factory. The first delivery has now arrived and its easy to see what Cathal was talking about.. the materials, fit and finish are all top class. 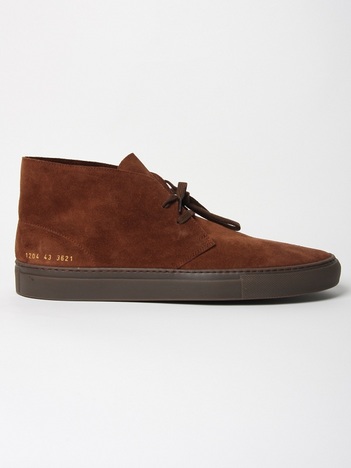 Common Projects
Common Projects never fail to deliver – their minimal, understated designs really let the quality of the materials and construction shine through. Their AW10 collection contains a number of new takes on staple designs such as new colourways for the Achilles Vintage and the ever popular Desert Boot. These shoes only get better with age! 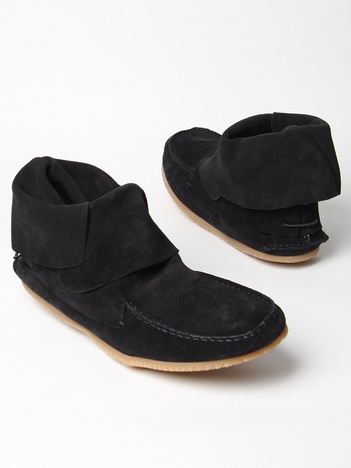 Marc Jacobs Footwear
New to oki-ni for AW10 is Marc Jacobs Footwear collection, and the first batch has just arrived. A particular favourite is the The Hiole model – a black suede moccasin ankle boot with black tie detail at the heel and a thin rubber sole. the suede uppers fold into a dynamic ankle design, which adds something a bit special to the classic moccasin design. Look out for more styles which will be arriving on the site over the next few months.