The 13th Japan Media Arts Festival was held at The National Art Center, Tokyo for 12 days from February 3rd until 14th. With its aim to promote the creation and development of media arts, the Festival was launched in 1997 and has been held annually since then. This year, the festival received 2,592 works from 54 countries, showcasing about 180 award-winning works and jury-recommended works, highlighting 4 divisions including art, entertainment, animation and manga. 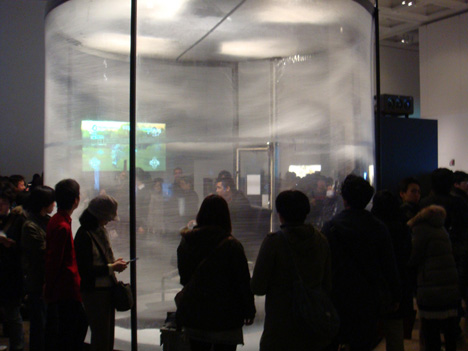 Starting this year, the exhibition included a presentation zone, where award-winners and directors of festivals abroad gave different presentations every day. The space also held screenings of shows of award-winning works and various symposiums. 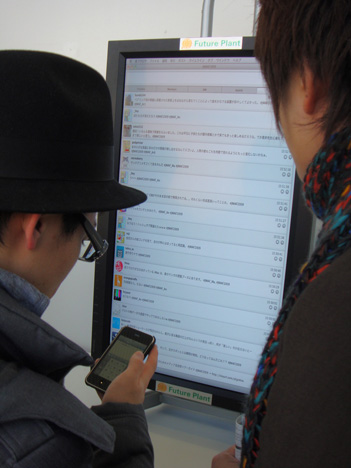 The Twitter Hiroba (Plaza) was opened this year. With a hashtag #JMAF2009, tweets were displayed in real time. I saw people tweeting in front of the display. 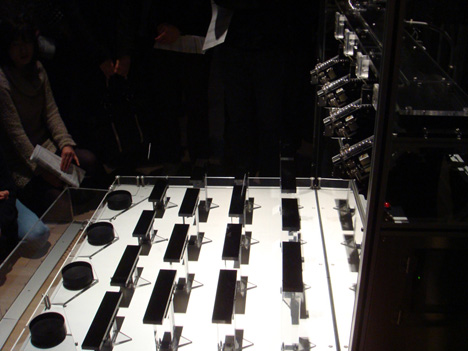 Among the Jury Recommend Works, BEARINGS GLOCKEN II (Kohsuke Kawase) was one of the works selected for the Art Division / Installation. It is a musical instrument that automatically plays a glockenspiel (metallophone) using a steel ball for bearings that are considered to be the most perfect sphere on earth. As it performed, the clear sound was pleasant to the ear. 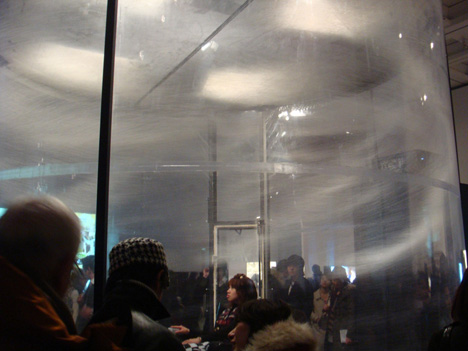 There were some exhibited works that welcomed the audience to interact with the work. One of them was the Belgium-born and Norway-based artist Lawrence Malstaf’s installation “Nemo Observatorium“, which you can actually go inside the gigantic transparent cylinder of this work where white particles are blowing. This installation work was selected for the Excellence Prize of the Art Division. 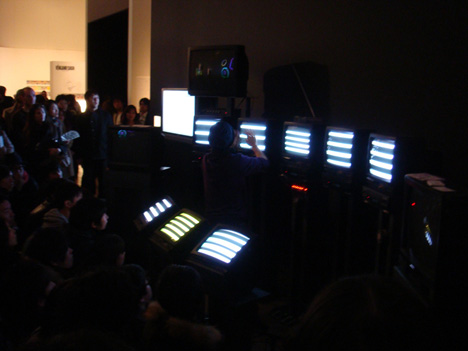 Ei Wada won the Excellence Prize of the Art Division with his performance work “Braun Tube Jazz Band“. Using braun tube televisions as musical instruments and VHS video decks as samplers. It was a stunning performance that started with his presentation of the concept. 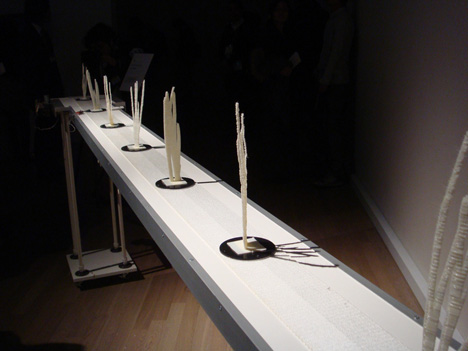 The Grand Prize went to David Bowen’s “growth modeling device“, which was a kinetic installation based on the rate of growth of a onion plant. You can see the daily onion growth installed on the conveyor belt, as it scans and replicates nature. Unfortunately it wasn’t exhibited with the device, but showcased the video of the production process. 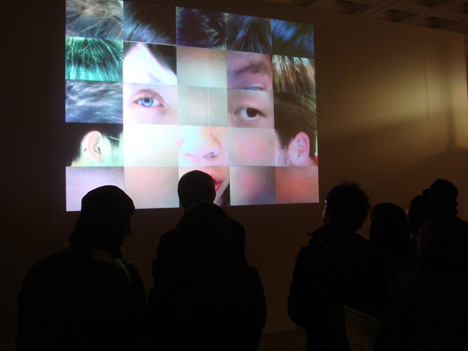 The photo above is familiar to SHIFT readers. Co-produced by Magico Nakamura, Masayoshi Nakamura, Masashi Kawamura, and Hal Kirkland, the music video had been selected for the DOTMOV 2009, and “Hibi no Neiro” won the Grand Prize of the Entertainment Division. 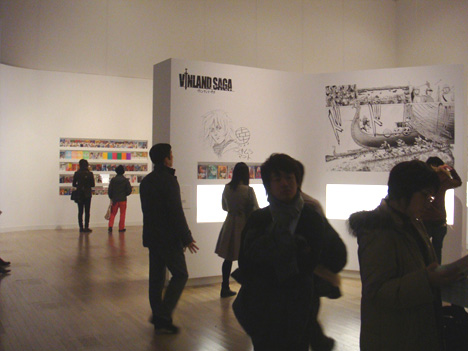 The Grand Prize for the Manga Division went to Makoto Yukimura’s “VINLAND SAGA“. It was a great opportunity for fans to be able to see his original drawings and signature. 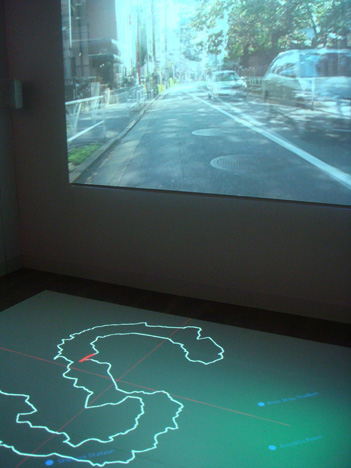 There were some other related events held in parallel to the Japan Media Arts Festival such as The 15th Student Computer Graphics Contest Exhibition, Student MV Collaboration, Media Art in the World and Leading Edge Technology Showcase ’10.
The photo above shows the Grand Prize winning work for the Installation Division of the 15th Student Computer Graphics Contest “Urbanized Typeface : Shibuya08-09” by Takahiro Yamaguchi. He created Shibuya font using the database of trails running with a bike. 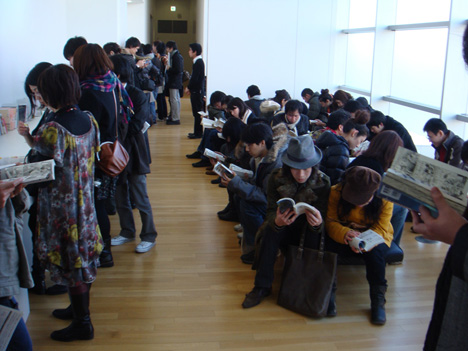 There was a browsing space where you could read the award-winning manga. This was the only quiet place in the festival venue.

As the festival welcomed a number of visitors, there were long lines waiting to experience the interactive works, many people standing to listen to the symposium, and a crowd of people watching the performances. The total number of visitors reached 63,000 which was the highest number so far. With new attempts every year, I am looking forward to seeing the next festival.