Once again the Primavera Club exploded upon the city with 4 days of independent music performances. This time maybe the most exciting of line-ups of the last editions were the sound of anti-folk, electronic pop, psycodelich rock, were presented simultaneously between Madrid and Barcelona. The festival that was born in 2006 is getting bigger every year and the audience expectations are growing as much as with the bigger brother Primavera Sound. 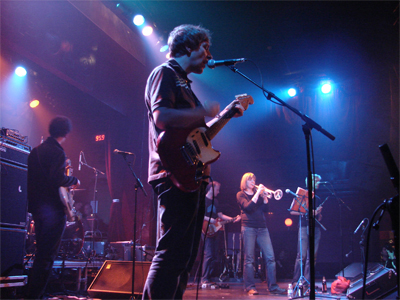 This edition was different because the organization set up the festival in several venues around the city, some of them really small but perfect for the proposals they presented. The previous years we arrived to the big Forum Auditori and it was easy to move in such a big space, but this time the music lovers have to mark down the shows they preferred and run to the venues as the capacities were often very small. So many times the venues hung “Capacity Full” signs on the door leaving many people outside. 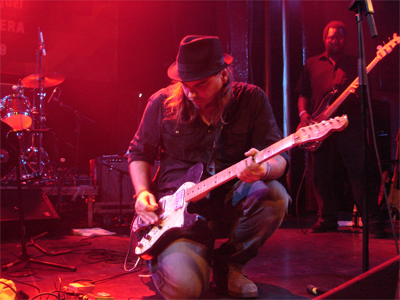 The first day was the easiest one, as it was a midweek day (wednesday) and was at the Apolo, with a joyful atmosphere. The night started with the soft elegant pop of the Scottish veterans The Pastels, followed by the dark and melancholic folk rock band, The Black Heart Procession. 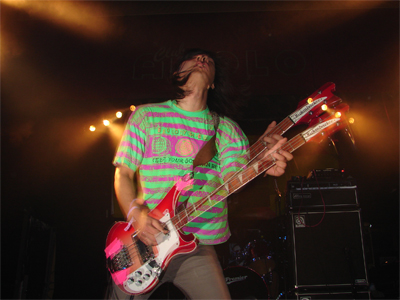 The soft core part of the night ended with a 180º change of tone with noise experimentation from the Californians HEALTH. After the soft sound of the first two bands they seemed the loudest band ever.