The 8 years have past since ROJO® magazine was born in Barcelona and it was featured on the past issue of SHIFT. During those years it has extremely grown up not only as a magazine but also as all sorts of media and events such as DVD, artist books, exhibitions, lectures, online-shops that explore worldwide for artists and creators to be participated. Founder and CEO David Quiles Guilló has been working since 2001 for new ways of ROJO® to keep in line with the times 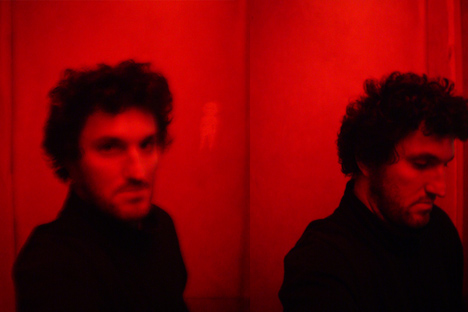 I am David Quiles Guilló, born in Elx (Spain) in 1973. Married to Graziela, proud dad of Olivia and just born Martina. I founded ROJO® in 2001 which I CEO since then.

Since ROJO® was born, in March 2001, I have teamed up with an international emotional working structure of more than 40 associated directors and more than 800 art contributors, a distribution network in 37 countries, edited 34 issues of the ROJO®magazine, produced 2 issues of the RUGA®magazine DVD, edited 37 monographic artist books, produced 93 art exhibitions, promoted more than 600 events worldwide as well as created different formats and special events to explore different medias in order for artists to join and enjoy.

Based in Barcelona (Spain), I am now on the move to settled my new home in Sao Paulo (Brazil), and I am now travelling back and forth to live in eternal spring-summer seasons.

What is your role in ROJO®?

I do all kinds of stuff, but mostly, I do the creative direction and curatorship of all ROJO® contents, projects and expos. I am also in charge of taking care of new projects. 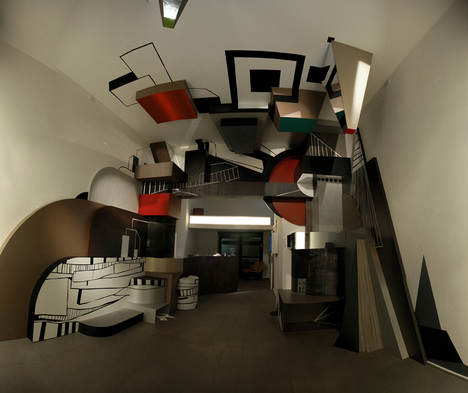 ROJO® owns and assists galleries worldwide. What is the major feature about the gallery network?

The idea behind it is to make many galleries in different cities/countries/continents that already have a similar vision on new art to work together in order to join forces and make a stronger worlwide stand into showing the art they enjoy.