Better than last one? The failed La Force de l’Art 02.

As a triennial art event first started in 2006, proposed by Dominique de Villepin, the Prime Minister of France at that time, aiming “to put on stage contemporary French creation and the artists who bring it about, with all the diversity of their origins and aesthetic choices”, La Force de l’Art 02 was held for its 2nd year at the Grand Palais. 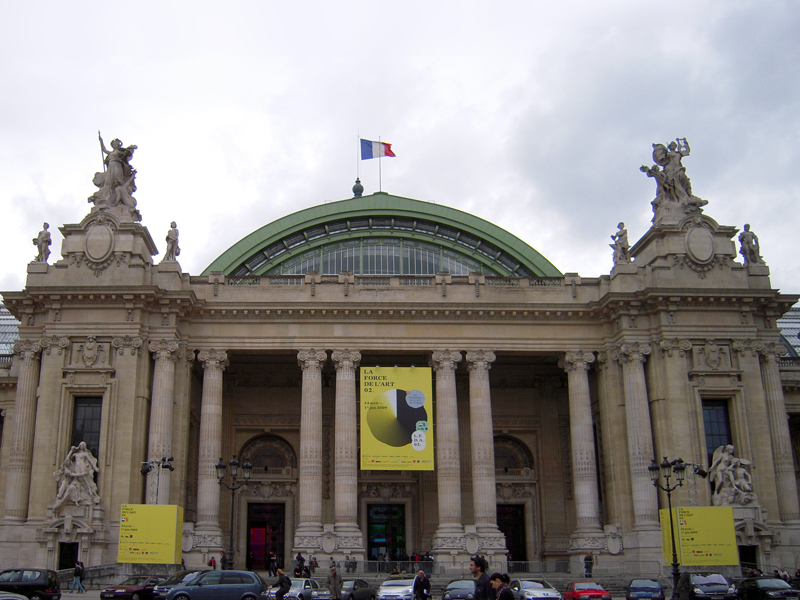 Unlike the first event which was comprised of exhibition booths presented by 14 curators, this 2nd event was led by 3 notable curators: Jean-Louis Froment, Jean-Yves Jouannais and Didier Ottinger. Why were these 3 of different generations from different art genres selected for La Force de l’Art 02? The answer is still open to qustion after visiting the exhibition. 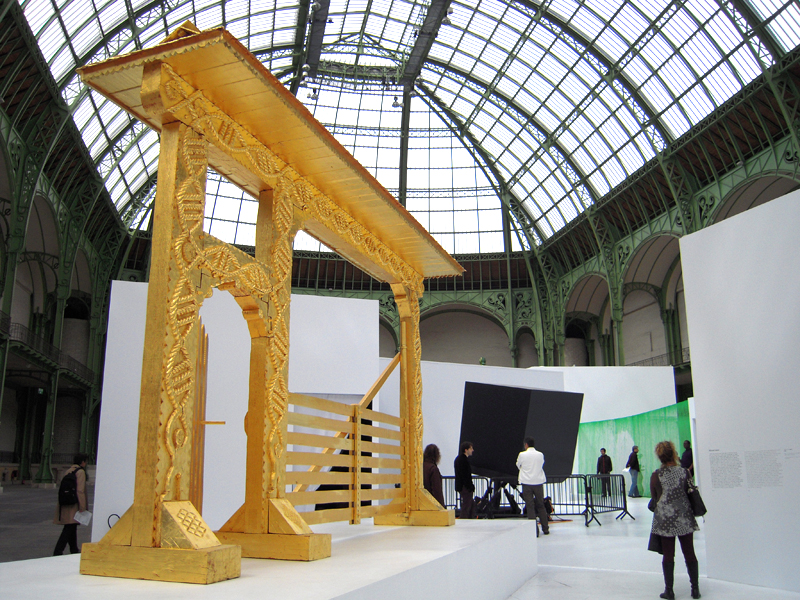 In the center of the Grand Palais with its 13,500m2 area, an architect Philippe Rahm created White Geology, a white structure that reflects sunlight coming from the glass cieling. On the “White Geology”, artworks by the total of 42 artists were exhibited as a category called The Residents. 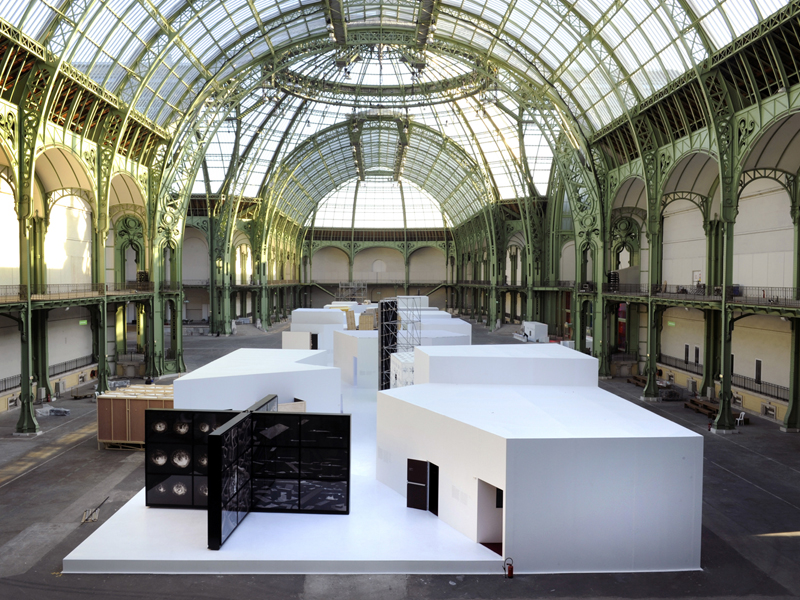 As cleared by curators themselves, the La Force de l’Art 02 was meant to be an exhibition of “The power of Art”, showing with “the power of works”, but you cannot discover any commonalities in terms of the selection of artists as well as artworks acutally exhibited for the triennale. Is that the reason each artist needed to make a huge piece to fill the huge area of the Grand Palais with only 42 artists? In this opportunity each artist was challenged to make a big piece. I still felt emptiness in the exhibition itself because of problems on the site or works, or a lack of concept for the triennale iteself. White Geology itself is extreamly beautiful, it resulted in creating white cubes to stick artists in their own world. The idea “all artwork is a part of “The power of Art” creating the whole exhibition” has completely disappeared, and it just gave us a feel as if you were travelling around another white-wall gallery spaces in Paris.