First time I saw his photographs I found a unique and special power behind, composed by striking result. Well, his name Knotan actually means the bone of any part of the body when is visible under the skin.

When I met him, he told me – “Victor, is not that I woke up this morning and decided that my artistic name is going to be Knotan, it´s just the name which everyone called me from my childhood due my skinny proportions then so I just I grew up with that”.

He was born in 1973, he has a particular background as a fashion photographer, trained as a welder, he quickly grew to dislike a series of dreary jobs and ended up taking the decision to attend photography school. Since then he has turned in one of the favorite Scandinavian photographers for many ones. 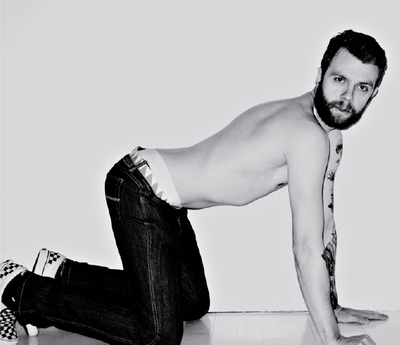 Originally hailing from Örnsköldsvik in the north of Sweden, these days Knotan lives and works in Stockholm. If his photo style begins to look familiar to you, it’s probably because you recognize his earthy approach from publicity shots for T-Post, J. Lindeberg, Cheapo, CTRL or music bands such as The Strokes, The Hives, Annie, The Kills, among many others.

When asked about his style, Knotan succinctly replied; “They are honest. They are real. They are my life.” Judging from his work, we don’t doubt this and his shots certainly make a refreshing change from the current Swedish school of photography seen so often in advertising. 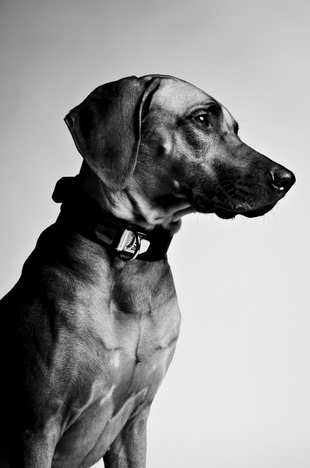 His routine includes work for different countries in different parts. But probably what he enjoys most is think about his own exhibitions where to release the most raw and honest Knotan side.

His work has been recently in the heart of SoFo, that trendy area by the southern island of Stockholm, in Södermalm. “MeMeMe” is an exhibition focused in himself. But don´t get confused, he is well known to be one of the kindest guys in town… and abroad. Just in the last year he has been invited to exhibit and work in London, Saint Petersburg, Amsterdam or Helsinki. During these years, he is been working pretty enough to build a background that starts to consolidate him as one of the most important photographers in Scandinavia.

Knotan is a guy very good natured that can be the happiest man on earth being next to the people he loves, a skateboard and time to relax in a Scandinavian sauna if is available.

We got the chance to talk a bit more about it.