Risa Fukui is a Kirie (Japanese paper cutout) artist who has been established her own expression style with the traditional Japanese technique and innovative approach. Her Kirie works with bold structure and precise description truly attract people in Japan, and also are gaining world attentions.

As one of the number of her new attempts without sticking to traditional concept of Kirie, her works had been expressed in a movie. It’s “Tarachine” produced by STUDIO4C, made in collaboration with a Tonkori player OKI‘s music. 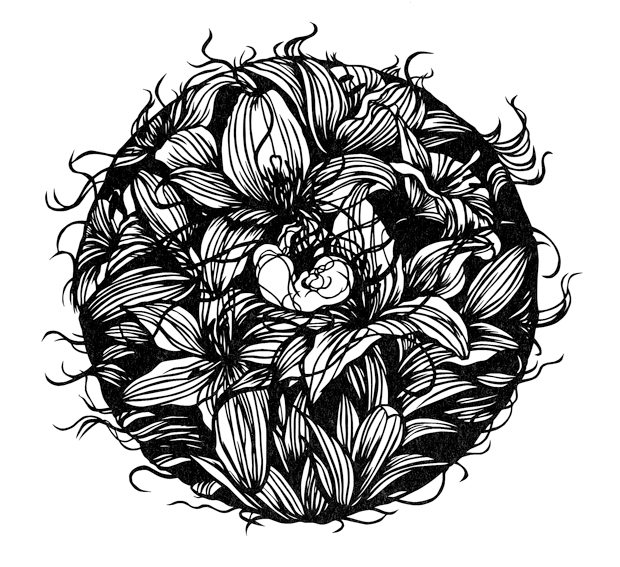 This is a film work in about 11 min, showing Japanese good old landscape on back. As seen in the title “Tarachine”, a Japanese word seen in Waka (Japanese traditional form of poetry) meaning “mother”, the concept of the movie is “ties between mother and child”. Risa Fukui created over 170 works, and covered from framing to directing. 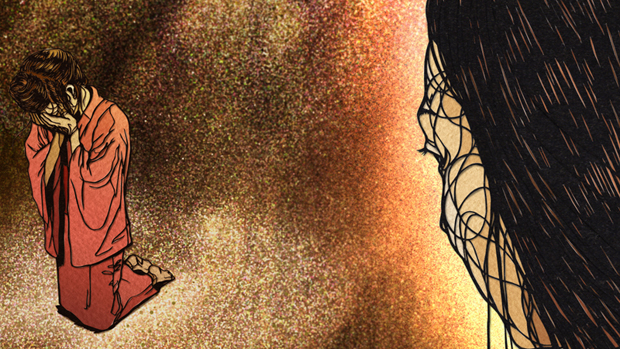 The story is centered around a mother with curious power and a blind child. Instead of having vision, the child will lose her mother. 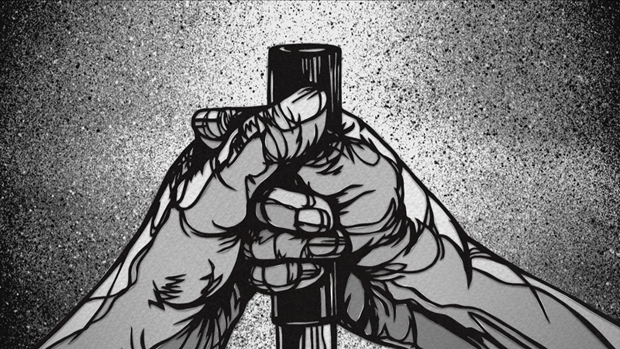 One of the most impressive scenes is the suicide by disembowelment (seppuku) which was the first theme Risa was given. Woman’s seppuku, the act that Risa says as “impossible in the real life” emphasizes the woman’s belly, a part to inherit one’s life. The description of the relationship between mother and child, which is not just soft and gentle, gives us further “bonding” impression.