The local music critics say that there is so many Festivals during the summer and that matter will affect the quality of the artist and the public affluence.

But Primavera Sound is a maybe the Big brother of all this new festivals and the independent music lovers seems to know it. At the end more than 59.500 people came together to enjoy one of the best ever Primavera’s festival, with a exquisite line-up. 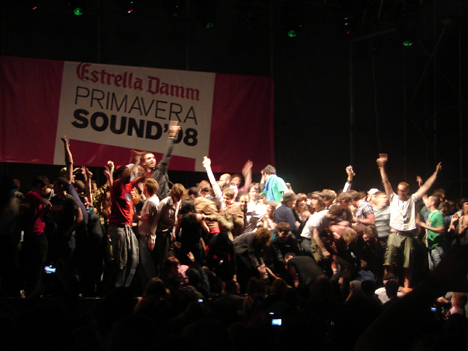 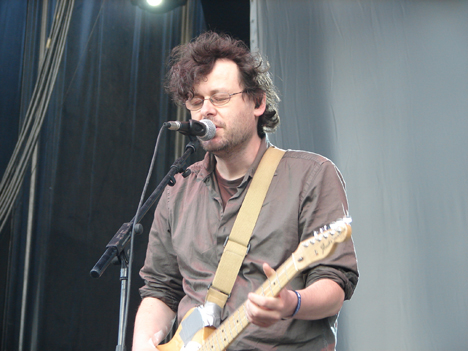 The first day, the people was there since the early evening. And the Festival starts on the top at the Rockdelux stage with the German band The Notwist, the former Hardcore-Punk band during the years have evolved into a softer and smooth sound near to the indietronic. 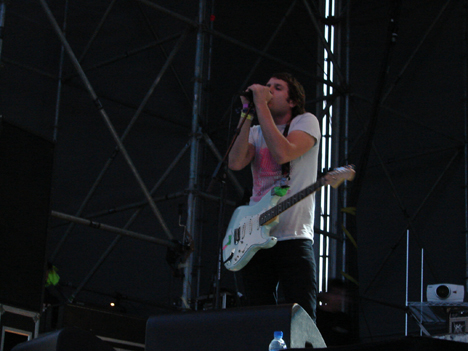 This year there was a new stage at the Forum presented by Vice/ Jägermeister and it was one of the sensations presenting the best in novel bands. The Californians Health preseted their powerfull noise and unclassified sound in a fantastic live set. 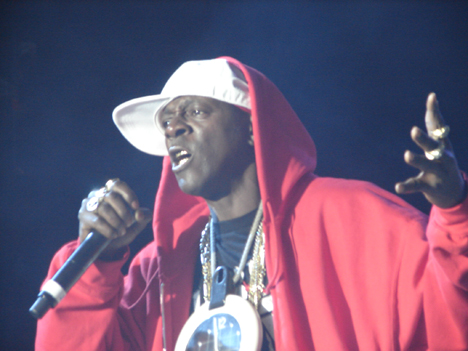 Without time to run from one stage to another, one of the TOPS of the festival were prepared to show. The legendary Hip Hop gang Public Enemy celebrates the 20 anniversary of their “It Takes A Nation Millions To Hold Us Back” (Def Jam,1988) playing it through from the beginning to the end. The revolution of the afro-american culture sound loud with songs like “Don’t Believe the Hype”, “Louder Than A Bomb”. 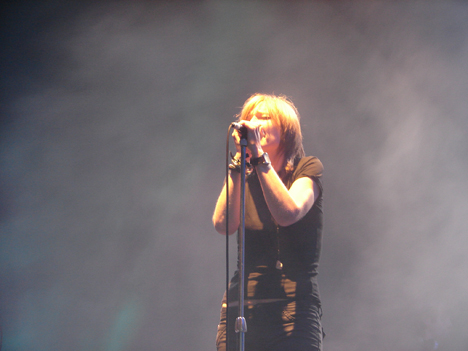 Right after the Rockdelux stage (The biggest one) starts to get completely crowded to recieve one of the most expected concert in the Festival. The awaited for the past 10 years comeback of Portished. The Bristol trip hop hypnotic trio with a fantastic Beth Gibbons transported the audience into their mistic universe. It was a magnificent trip. 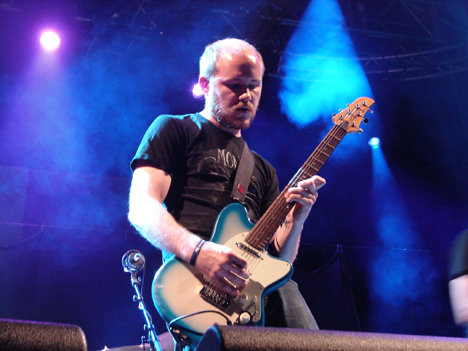 Explosions in the Sky

Right after, and still hypnotized, at the ATP Stage another band with an amazing universe, and a sound like a storm the Texas guitar cowboys Explosions in the Sky brings a beautiful instrumental landscape as tender as energical.

The opening night have the overlapping of some bands like Voxtrot, De la Soul and Caribou at the same time but different satges, so it was a night of running. But at the end everyone was delighted in all the 4 stages. 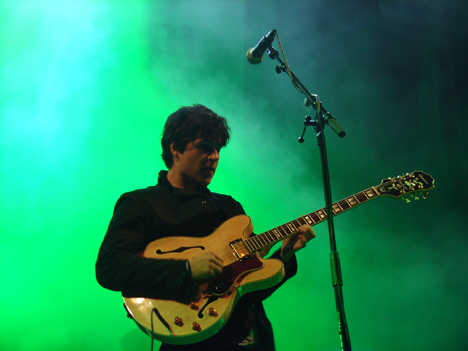 To end the first day the colourful and joyful sound of the New York phenomenon Vampire Weekend presenting their fresh and happy music was a really good ending.