Apartamento is not that kind of magazine that tells you what furniture you should buy or how you should decorate your flat. It’s quite the other way around: this Spanish-Italian venture is all about having a glimpse at how people organise their daily environment. Voyeurism or admiration? The point is that it’s a real pleasure to browse through living rooms or bed rooms of American polymath Mike Mills, of the editor-in-chief of Purple Journal, Elein Fleiss, of the British indie-band Mystery Jets and many more. 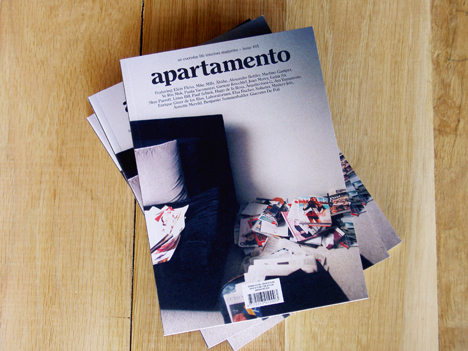 There are common aspects: since all the houses are of people involved in creative jobs, who tend to live in bigger cities, places are tiny and densely packed with stored information in form of books or pictures but the styles and the moods are very different. But the portrayal of other people’s life spaces is not the only raison d’etre of Apartamento, that seems to be a good platform also for special projects like Annette Merrild’s featured in the first issue and many more other things: let’s discover them with the Milan based associate editor Marco Velardi. 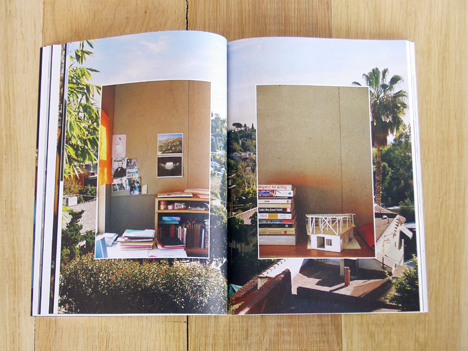 Who are the people behind Apartamento?

Apartamento was the brainchild of Nacho Alegre, Omar Sosa and Albert Folch. They have been knowing each other for a long while, living in the same city Barcelona. They realized there was no magazine as such following closely interiors and people’s lifestyle as they wanted to see it portrayed, therefore the only way was to do it themselves.

Both Albert and Omar worked for Albert’s own design studio, specialized in publishing and with the experience of art direction for magazines like Fanzine137, Metal, Kilimanjaro. Nacho is a young emerging photographer, who has been gaining a lot of recognition in the fashion, music and magazine scene, but originally began working with photography thanks to the Swiss furniture maker Vitra, being commissioned images for one of their beautiful annual Home Collection catalogue. 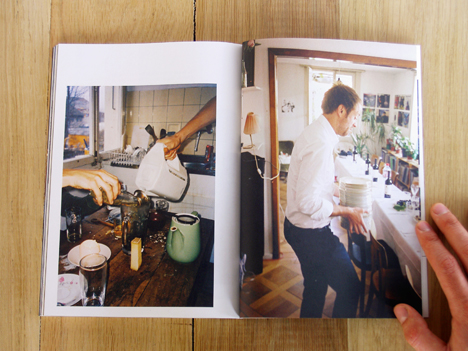 Nacho has been a friend of mine, a multitasking freelance writer and curator living in Milan, for a while thanks to mutual connections, when Nacho met me again in Spring 2007 asking to collaborate and write for Apartamento, the magazine wasn’t even planned.. There was an idea up in the air, which then began to grow and define itself as more concrete project, which was then put together in the last 6 months mounting to the presentation in Milan last April during I Saloni.